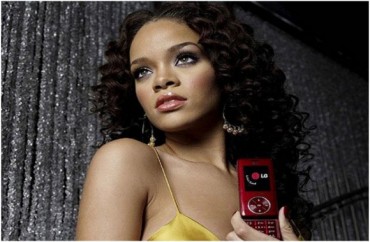 A student enrolled in a University of Oklahoma’s human relations theory class sent Fox News’s Todd Starnes some information about the course which, unfortunately, is sadly all-too common these days.

The student (who wished to remain anonymous) was told “as a white woman it’s insulting and a microaggression for [her] to cover or sing a Rihanna song because [she’s] not from Barbados.”

“I was literally told to go sing the Star-Spangled Banner,” she added.

One assignment included a 100-question checklist to determine the amount of privilege one possesses.

For example, you’ve got privilege if “a stranger has never asked to touch my hair, or asked if it is real.”

Straight, white guys who have a job, vacation in Cabo, and go to church on Sunday are “very privileged.” Atheists, Muslims and anyone who works at a fast-food joint would be considered under-privileged.

The student who reached out to me wants to work in human resources – and the class is mandatory.

“They teach you that if you are not part of the minority you cannot be discriminated against,” she said. “A black person cannot be racist to a white person. A female cannot be sexist towards a man because men are the majority.”

The students were also asked to determine whether 32 scenarios were either harmless conversations or microaggressions. But it turned out to be a trick question – because the professor and the class mutually agreed that all the scenarios were examples of micoaggressions.

Indeed, one of the scenarios considered a microaggression was saying “I think true marriage is between a man and a woman because that’s what the Bible says, but I respect everyone’s choices.”

The course’s professor said that “if it (your opinion) hurts others you should question those views – specifically the Bible.”

Other statements used to calculate “privilege” (or lack thereof) were:

Cable TV?? Almost 90% of American households had cable in 2010, and has only slightly decreased since. But more noteworthy is that approximately two-thirds of those designated as “poor” have cable (or satellite) television services.