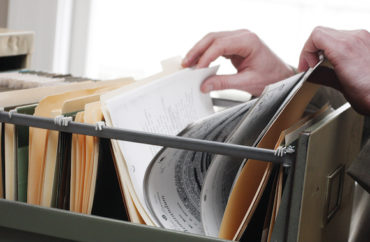 It’s legal, but they did not follow the right procedures

Parents in South Kingstown, Rhode Island have said that their children were targeted with union flyers urging support for an $85 million bond referendum.

“The school department either provided it or had a data breach,” one councilwoman said.

“The mailers, which were sent by the Rhode Island AFL-CIO, support an $85 million school infrastructure bond and were directly addressed to South Kingstown students,” WPRI 12 reported. “The South Kingstown Town Council has called upon the town solicitor to investigate the mailers and how the labor union got ahold of students’ names and addresses.”

The school board has close ties to the union, according to The Daily Wire.

“The vice-chair of the district’s school board, Sarah Markey, works as an assistant executive director of the state chapter of the National Education Association (NEA), the nation’s largest labor union,” the Daily Wire said. Markey sat in on 2020 union meetings, while acting as a school board member.

The chair of the board, the Daily Wire reported, accused a parent of being a racist for requesting public information on curriculum.

“The individual responsible for more [than] 200+ [public record] requests in recent weeks has been linked directly to a national, racist group working to spread chaos, confusion, and dismantle anti-racism in schools nationwide,” Emily Cummiskey said.

The group criticized by Cummiskey is a national educational nonprofit group called Parents Defending Education, which has recently filed federal complaints against districts who have admitted to racism.

“PDE is a new, bipartisan group run by two women of color,” the Daily Wire noted.