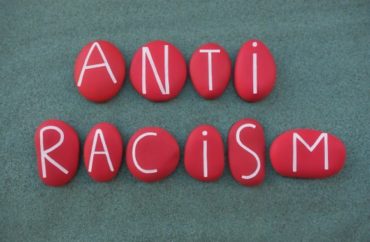 The University of British Columbia’s Task Force on Anti-Racism recently issued a report on ways the school should battle systemic racism and discrimination.

The 254-page report includes a total of 54 recommendations to take on what its authors argue is a “deep-seated” and “institutionalized” problem, The Province reports.

The task force was created in December 2020 and comprised a total of 34 students, faculty and other staff.

University President Santa Ono (pictured) said the report is “a very important first step so we can address the racism that is systemic here currently today and the role we have played in not addressing systemic racism.”

The report includes individual stories from UBC students and other community members who had “experienced racism,” such as a grad student who was denied entry to a building by a campus security guard who “did not believe he was a student.” 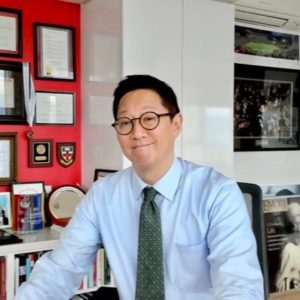 The opening paragraph of the report’s Executive Summary reads “After the global social uprisings in the summer of 2020 spurred on by the killing of George Floyd and led by the Black Lives Matter movement, colleges and universities in the United States and Canada were being called to account for the blatant racial inequities that continued to exist both inside and outside the classroom.”

The summary also says “Whiteness is addressed as a principal aspect of the problem of racism and is an obstacle to achieving inclusive excellence in ethnoracial terms” and that UBC, like “most Canadian institutions of higher learning, is a product of colonialism; it is built on a foundation of assumed White privilege, even White supremacy.”

The report’s recommendations are broken down by various demographic “committees” such as the “Indigenous Committee” and “Blackness Committee.” Recommendations noted under the former include “Decolonizing and Indigenizing research,” centering “Indigenous anti-racism praxis to recruit, protect, support and retain” students, and “enacting systems-wide anti-genocide anti-racism practices.”

Blackness and POC (People of Color) Committee recommendations include:

— “Establish[ing] Black Studies and elevat[ing] Blackness in the academy”

Noted before any of the report’s recommendations, however, is a requisite land acknowledgement:

“[The task force] acknowledges the University of British Columbia’s presence of its Vancouver campuses on the traditional, ancestral and unceded territories of the xwmə0-kwəy’əm (Musqueam), Sk_w_xwú7mesh Úxwumixw (Squamish) and səl’ilwətaʔɬ (Tsleil-Waututh) peoples, and the Okanagan campus situated on the unceded territory of the Syilx Okanagan Nation.”