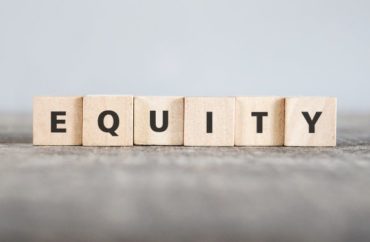 A Canadian university has decided to scrub its intramural hockey program after an “equity audit” determined it needs to be more “accessible and inclusive.”

We have recently assessed ice hockey intramurals through our Accessible and Inclusive Programs Audit, an Equity Analysis, our Program Needs Assessment, informal feedback, and observation. Many factors were considered in these assessments which included, but are not limited to, sense of belonging; participant behavior (this includes anything that may lead to a penalty during games); who the program was built by, with, without, and for; equipment requirements; skill requirements; participant fees; ice time cost; program location; staffing; learning opportunities; etc.

The school added its assessment was “crucial” in making sure “all feel they belong,” and that it is “exploring options and strategies as to whether inclusive and equitable opportunities for ice hockey will be possible in the future.”

An update to its statement intended to clear up confusion among the campus community stated “Critical areas that require improvement include [things like] equitable cost of programming [and] providing accessible programs.”

Mount Royal’s Athletics and Recreation Department said it is “committed to equity, diversity and inclusion” and is “dedicated to creating a culture of accessibility and inclusion with safe services [and] programs,” the Calgary Herald reported.

The Counter Signal spoke with former ice hockey player and Mount Royal student Conor Monaghan who said “cancel culture is playing a big factor in this.”

“Rather than having a conversation with the participants involved, the university has decided to completely extinguish ice hockey,” Monoghan said. “I guess they have decided that hockey culture doesn’t align with their morals as an institution.”