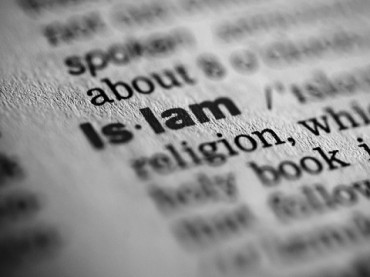 “Western University in London, Ontario [Canada], has been roiled over a controversial move from the university administration: closing a multi-faith prayer room to make space for a Muslim-only prayer room,” the American Thinker reports, citing a London Free Press article:

London’s Muslim community is reaching to diffuse mounting tension at Western University over an issue of prayer space at the school.

The move is meant to blunt “negativity” between the university’s chaplains and administration after a multi-faith prayer space at Western gave way to an expanded Muslim prayer room, said Imam Abd Alfatah Twakkal, spiritual leader of the Muslim London Mosque.

The loss of the prayer room triggered the abrupt resignation of Rev. Michael Bechard, Western’s Roman Catholic chaplain, and four other chaplains from the UWO Chaplains’ Association in protest.

“It’s unfortunate. What is important really is that all faiths are accommodated, in such a setting, to a reasonable degree,” Twakkal said.

Writing for the American Thinker, Thomas Lifson points out that:

I could understand a Muslim university doing this, since their faith explicitly subordinates other faiths – for example, imposing the jizya tax on infidels only, and forcing them to endure various indignities specified in the Koran. But Western (also known as the University of Western Ontario) is a government-supported university, theoretically supposed to treat all equally. And in fact, it was originally founded in 1878 by Anglican Bishop Isaac Hellmuth, presumably now spinning rapidly in his grave.

Our heads are also spinning over this outrageous decision.