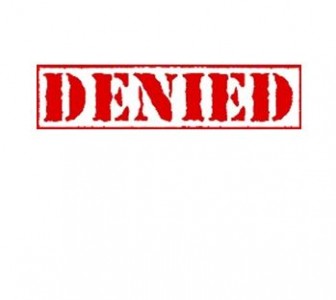 Earlier this week, The College Fix reported on a bill before California lawmakers that aimed to repeal the California State University system’s all-comers policy, which currently forces campus Christian groups to accept non-Christians as their leaders.

Unfortunately – after hearing debate on the issue – the California State Assembly’s committee on higher education ended up rejecting the bill, AB 1212, according to Republican Assemblywoman Shannon Grove, who sponsored the legislation.

“California’s public university system has historically cherished freedom of association by offering official recognition to any group of students who want to create a club around shared beliefs, but not anymore,” Grove said Thursday in announcing the development. “Religious clubs like Chi Alpha at CSU Stanislaus decided it couldn’t in principle change their bylaws to let non-Christians into leadership. As a result the club lost its recognition after being on campus for 40 years. That is a travesty.”

“Our public universities should be preparing students for real life,” she added. “Students shouldn’t expect to be welcomed into leadership positions within groups they disagree with, but that is what this policy is teaching them to expect. Real tolerance allows differing groups to hold diverse points of view. But this CSU policy turns this state’s anti-discrimination protections on their head and uses them to discriminate against the very people they were meant to protect.”

The decision to reject the Student Freedom of Association Act came even after testimony from an attorney with the Foundation for Individual Rights in Education, who told lawmakers that all-comers policies are being used across the country to “interfere with the ability of student organizations to articulate and voice the message of their choice,” according to Grove.

Nate Honeycutt, a 22-year-old San Diego State student who co-founded CSU SOFA, or Student Organizations for Free Association, had also testified that the act would “protect student groups from having to choose between compromising their beliefs and values to maintain campus-recognition, or standing firm on their principles and thereby being derecognized and kicked off campus.”

All to no avail. However the bill has also been referred to the judiciary committee and was granted reconsideration status.

Hopefully Grove, Honeycutt and others will continue to fight on this. It’s a very important battle, because as it stands the policy has prompted campus Christian clubs’ visibility, membership and positive impact on campuses to plummet.