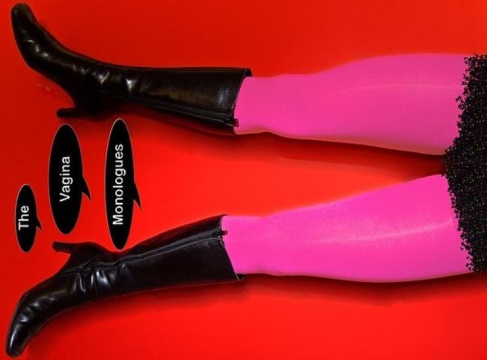 That’s the long and short of a recent decision by producers of this year’s The Vagina Monologues annual joint-venture between Columbia University and Barnard College.

The decision, producers say, was based on white women being overly represented in the past during the play, as well as in mainstream feminist discourse in general.

“The marginalization and erasure of these groups in such a generative and influential feminist play speaks to a failure to consider the effects of power structures outside gender within the feminist community. We hope that an all women of color cast of The Vagina Monologues will continue a serious dialogue on campus regarding the shortcomings of mainstream Western feminism.”

The 17-year-old play consists of various monologues performed by women who aim to highlight all things vagina – including reliving sexual encounters, retelling molestation and rape survival stories, tales of orgasms and empowerment, soliloquies on the birthing experience and menstruation, lesbianism, and other similar topics.

In response to the decision, many comments posted on The Columbia Lion, which first reported the news, were critical of it, saying things such as “discriminating against white people is still discrimination” and “this action flies in the face of Columbia’s discrimination policies, but I guess those policies only apply if you’re not white.”

Others were not so concerned: “Wow what a surprise, another thing white people demand to be included in, and pretend that it’s discrimination if they don’t get to be in it.”

Much of the discussion on the Lion comment section centered on whether white women are more likely to be sexual assault victims than women of color, and how those statistics played into the decision, if at all.

An apparent spokeswoman for the play commented on the Lion to defend the decision: “Not by the rules, but the original casts WERE majority not women of color, and feminism has also been mainly feminism for women not of color. So it’s frustrating to me when people talk about the demographics of white survivors of sexual assault being excluded, when historically, this play has already been not very inviting to the other 80+% of sexual assault survivors.”

Columbia University is no stranger to unique Vagina Monologues performances. Last year a performer was “swallowed up by the cast, having an orgasm on the stage,” the Columbia Daily Spectator reported. In 2011, Columbia and Barnard actresses and activists not only mentioned vaginas, but screamed, chanted, whispered and sung about them, according to the Spectator.