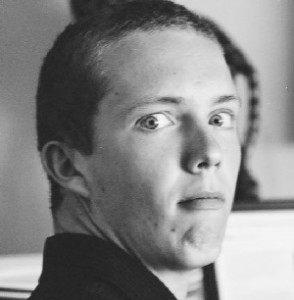 Our friends at SoCawlege.com have found another professor saying some interesting things on the Internet.

Their latest find is Dr. Ashwini Tambe, associate professor in the Department of Women’s Studies at the University of Maryland, who has called for “men control,” bashed Rush Limbaugh, and wants women studies taught in high schools.

Tambe, whose faculty profile says her major areas of research include “transnational feminist theory” and “sexuality studies,” has weighed in on a variety of national conversations during her time in the Twitterverse.

Defending Rolling Stone, April 2015: Worth asking: why DID Jackie’s story about #frathouserape ring so true to #RollingStone editors? Maybe bc #campusrapeculture is a thing.

Celebrating the rise of commies, Jan. 2015: First we take Athens, then we take Berlin. #GreekElections (After radical leftists won election in Greece)

There’s more where that came from. Read more at SoCawlege.com.