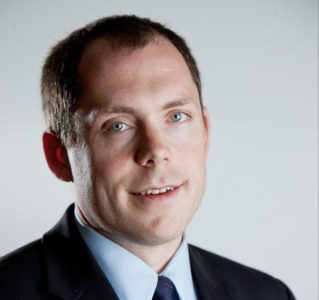 Timothy Carney is the senior political columnist at the Washington Examiner. He is a resident fellow at the American Enterprise Institute and the author of several books, most recently Alienated America. 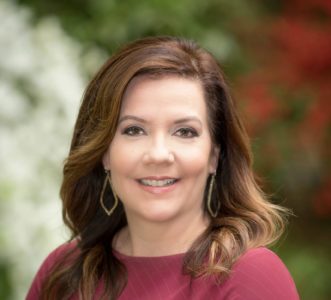 Mollie Ziegler Hemingway is a senior editor at The Federalist and senior journalism fellow at Hillsdale College. She is a Fox News contributor and her work has appeared in numerous national publications. She is the co-author of Justice on Trial: The Kavanaugh Confirmation and the Future of the Supreme Court. 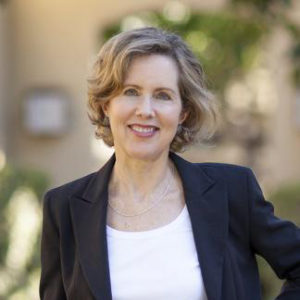 Heather Mac Donald is a Thomas W. Smith Fellow of the Manhattan Institute and a contributing editor of the institute’s City Journal. She is a widely published political commentator and the author of numerous books, including The Diversity Delusion and The War on Cops. She holds a JD from Stanford Law. 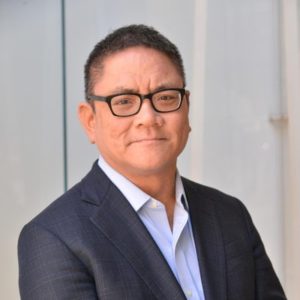 Victorino Matus is deputy editor for the Washington Free Beacon. He is the author of Vodka: How a Colorless, Odorless, Flavorless Spirit Conquered America. 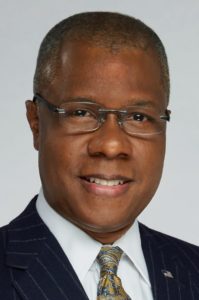 Deroy Murdock is a Manhattan-based contributing editor with National Review Online and a senior fellow with the London Center for Policy Research and the Atlas Network in Washington D.C. He is a Fox News contributor, a syndicated columnist, and frequent lecturer. 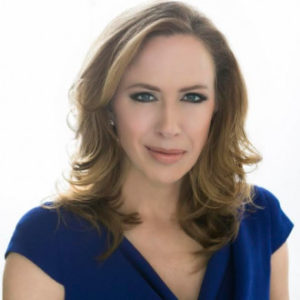 Kimberley A. Strassel is an editorial board member and columnist for the Wall Street Journal. She is the author of Resistance (At All Costs) and The Intimidation Game. 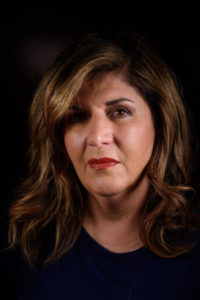 Salena Zito is national political reporter for the Washington Examiner and a columnist for the New York Post. Based in Pittsburgh, she is the author of The Great Revolt: Inside the Populist Coalition Reshaping American Politics. Previously she was a reporter and columnist for the Pittsburgh Tribune Review.