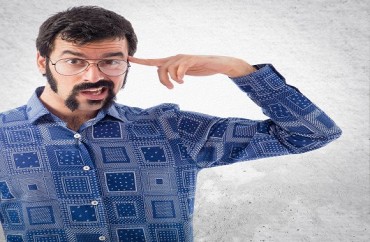 Harvard must be proud. I mean really proud.

Earlier this month, a black sophomore named Gordon Ebanks was out and about after a big snowstorm. After jumping over a puddle during his walk around town, he ended up breaking a bone in his foot.

So, what does the Ivy Leaguer do? Why, take to the pages of The Crimson to write about his experience for the student paper’s focus “on Black authors and experiences for Black History Month.”

The title: “White Supremacy and My Broken Bones.”

Now, what the heck does walking around one of the most privileged and prestigious campuses in the world and accidentally breaking a foot have to do with Black History Month?

I’m tempted to make use of Boone’s line from “Animal House” here (“Forget it, he’s rolling”) but in this age of critical race theory, or CRT, it all makes, um, sort of sense. 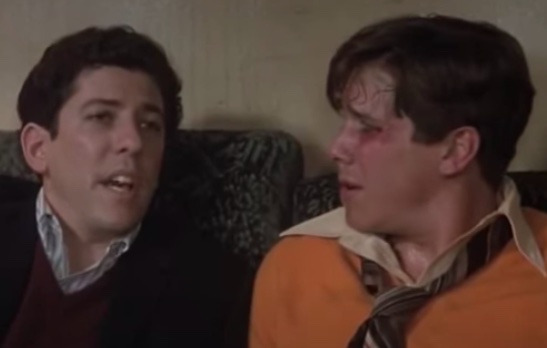 “I limped along Cambridge’s streets and carried on with my night,” Ebanks writes, “thinking my foot had been merely sprained.” Then he “somehow adopted the belief” that his pain “didn’t matter,” and that he could “walk it off.”

“Black people in America learn from a young age that our pain isn’t real — that however badly we are treated, our bodies can weather it,” he wrote. “In the media’s seemingly never-ending loop of footage featuring Black people being beaten by police officers and dramatizations of enslavers whipping the enslaved, the main takeaway is always our resiliency as a people, the teflon twin of the American Dream.”

Ebanks then delves into some racial health disparity statistics, as well as some dark episodes in American history such as the Tuskegee Experiment and reaction to the 1980’s crack epidemic.

“The evidence is clear and overwhelming: Black people’s health and wellbeing is not only ignored but attacked in this country because our institutions don’t feel the need to protect Black lives the same way they do white ones.”

As one commenter to the piece wrote: “A Black student is skeptical of having broken a bone yet goes to a doctor to check it out. The doctor does an x-ray that confirms the break. This gets a headline of ‘White Supremacy’?”

It is the contemporary CRT-laden Ivy League. So absolutely.

MORE: Harvard newspaper editor drops out of pre-med because of ‘white supremacy’