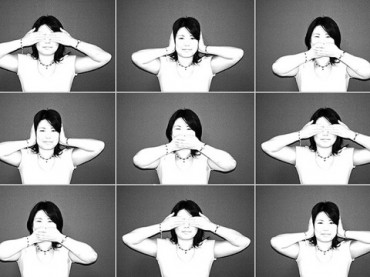 It’s the Factual Feminist versus the fanatical feminists.

Dr. Christina Hoff Sommers’ talk at UCLA today is expected to be boycotted. She has been accused of supporting “misogynists” and spewing “hate speech” by a campus group called “Law Women of UCLA.”

The letter, written by the group’s public interest chair Lisa Smith, states in part that attending the talk would “lend credence” to Sommers’ views, and Smith urges others to boycott the event.

Smith is upset Sommers denied the existence of “rape culture” and described the discussion surrounding sexual assault on campus as hysterical, among other complaints.

UCLA law women say I wrote article for MRAs.No. Wrote for TIME about plight of boys–reprinted by Voice For Men https://t.co/6YTp0dgcZc