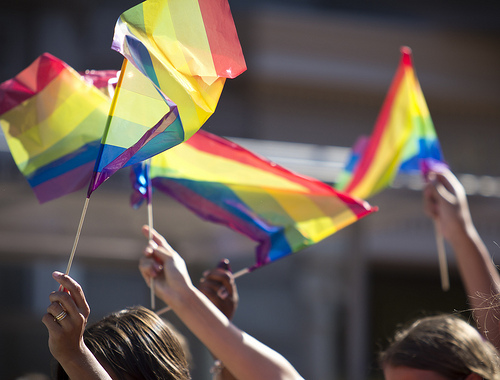 According to Reese, the three points of the triangle also symbolize “community, knowledge, and action.”

The new facility will include eight townhouse style rental units, renovated into a 27 bed facility with a communal kitchen, and space to accommodate academic programs and social activities.

The triangle house will function as a living space and will also host programs on “sex, gender, identity and expression, sexuality, and interpersonal relationships.”