Force them to follow ‘reasoning’ of court precedents, not just ‘holding’

Free speech legal groups want the Supreme Court to hold public university officials accountable for violating their students’ constitutional rights, regardless of whether a court had previously ruled against the exact same behavior.

They asked the high court to take a stand against Arkansas State University for requiring student Ashlyn Hoggard to get permission before using the designated campus free speech zones to solicit support for a Turning Point USA chapter.

Hoggard’s lawyers at the Alliance Defending Freedom asked the high court to confirm that qualified immunity is not available when public officials ignore the “reasoning” of previous court rulings, even if the “holding” is different.

Several groups filed friend-of-the-court briefs in support of Hoggard’s arguments as the Supreme Court decides whether to review the case. They argue that qualified immunity is both difficult to define and lacking in significant precedential history.

Time to ‘rein in the most problematic excesses of the doctrine’

Courts have “routinely struck down campus speech codes that restrict student expression,” the Foundation for Individual Rights in Education wrote, and yet they continue immunizing public university officials who fail to “abide by this long-standing precedent.”

The civil liberties group pointed to its annual report on the state of free speech on college campuses, which found 87 percent of reviewed campuses have either “severely restrictive” speech codes or policies that “could easily be applied” to suppress speech.

Setting a low bar for qualified immunity has outsized effects on students seeking to defend their First Amendment right, FIRE said. Not only are their claims for relief typically mooted by graduating before litigation can conclude, but many campuses will temporarily revoke problematic policies and reinstate them after the suit is mooted. 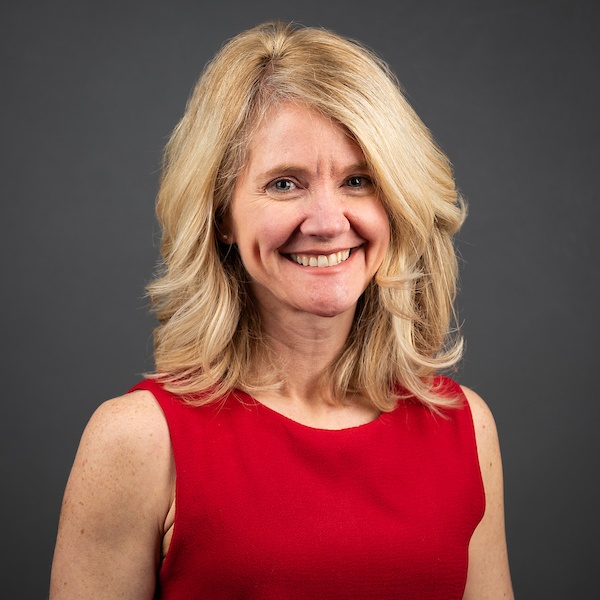 The record shows that ASU administrator Elizabeth Rouse (left) knew free speech zones such as ASU’s had been repeatedly struck down in court, which she “intentionally chose to ignore” by shutting down Hoggard’s recruitment effort, FIRE emphasized.

The high court must clarify that “qualified immunity is not appropriate when the state of the law provides fair notice that the conduct was unconstitutional,” or else officials like Rouse “will continue to evade accountability for constitutional violations.”

The Cato Institute argues that the judicial doctrine of qualified immunity has no connection to either history or statute: The federal law known as Section 1983 explicitly says government officials “shall be liable to the party injured” for depriving them of their constitutional rights, with no conditions.

Though Hoggard isn’t asking the court to reconsider qualified immunity “entirely,” justices should take this “valuable opportunity to clarify its case law and to rein in the most problematic excesses of the doctrine,” the libertarian group wrote.

Its brief details the historic lack of clarity in rulings between 1982’s Harlow and 2018’s Kisela, the latter of which said a case need not be “directly on point for a right to be clearly established.” Yet many judges have excused official misconduct, “no matter how egregiously unlawful the violation,” by citing the absence of a “case exactly on point,” Cato said.

Describing the inconsistencies and lack of written policies in the case, the nonprofit membership group called back to 1972’s Healy ruling. It said public universities “are not enclaves immune” from legal precedents against policies that make speech “contingent upon the uncontrolled will of an official.”

Like FIRE, Speech First pointed to ASU administrator Rouse’s deposition about the unbridled discretion she believed she had to pick and choose which student groups could table.

Hoggard’s recruitment was shut down because she wasn’t acting on behalf of a registered student organization, “a limit never specified in the text,” the group said, which makes the ASU policy “even less defensible.” Rouse admitted she believed that she had the discretion to let unregistered groups “stay and table,” but didn’t in this case because Hoggard invited a TPUSA employee to join her.

Speech First scolded the 8th Circuit for declaring that caselaw on prior restraint was “inapposite” to the situation at ASU. Even a “limited public forum” such as ASU’s free speech zones must have “reasonable” regulations, the group said.

The appeals court wrongly allowed ASU to say it couldn’t tell the difference between “a non-student speaker who drew large crowds and significantly disrupted campus” – the subject of the earlier 8th Circuit ruling – and Hoggard, “a student who had never caused a campus disturbance.”

In its brief, Young Americans for Liberty emphasized that the doctrine of qualified immunity differs depending on who it protects. “Many of this Court’s [Section] 1983 decisions have arisen in the context of police officers making arrests,” the libertarian student group said, but “when a university official reviews or adopts a campus speech policy, the situation is very different.”

The First Amendment principles at play are imperative given the suit’s public university context, YAL continued. ASU’s campus, “far from being a constitution-free zone, is where the free speech and association rights of its students must be enforced.”

The brief also cites the Healy ruling as particularly relevant, given that it concerned a university’s refusal to recognize a chapter of Students for a Democratic Society. The Supreme Court said back then that student organizations “must possess the means of communicating” with students to remain “viable” and participate in “the intellectual give and take of campus debate.”