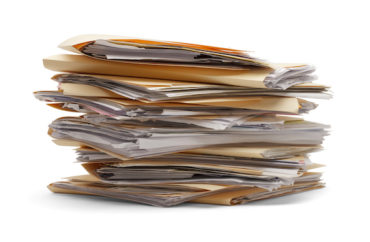 More than a dozen ‘vices’ is more than enough

The University of Tulsa is emblematic of a larger problem in higher education, namely, its focus on administration at the expense of education itself. The school’s board of trustees is looking to eliminate or consolidate numerous programs in the humanities, social sciences and arts; this is the sort of thing some universities do when they’re budget-crunched and looking to save cash. But the school also has an administrative bloat that is typical of many institutions of higher education today: It employs more than a dozen staffers with the title of “vice,” and it’s actively looking to add more to that list.

Schools will doggedly defend their administrations, insisting that every extant employee is necessary and arguably indispensable. That’s unlikely. Nobody likes getting fired, and no good person should sincerely desire in and of itself that anyone should lose his job. But it seems obvious that a relatively small institution does not need this many people running it. Does a school really need a “Vice President for Strategic Initiatives” and a “Senior Vice Provost for Academic Initiatives” and an “Executive Vice President for Academic Affairs?”

American higher education in the 21st century has to make some difficult choices. The massive campus administrative apparatuses that developed over the later half of the 20th century are more or less unsustainable; in a time of rising college costs, they’re also increasingly indefensible. Many schools are going to have to figure out what they exist for: Is it to educate the students? Or to pay the salaries of an ever-larger phalanx of vice doodlers and executive assistant scribblers? You can do the former without the latter; it’s increasingly harder to do the latter and the former at the same time. One vice president is probably enough.