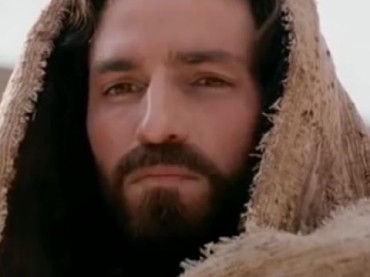 A supposedly ancient document claiming that Jesus had a wife has been shown to be a fake.

This news comes two years after a Harvard scholar shocked the world by claiming she had found a new historic document called ‘The Gospel of Jesus’s Wife.” And less than two months ago the document was verified as authentic by a separate group of elite researchers at Columbia and MIT.

Today however, news has emerged that the document is not only a forgery, but not even a very good one.

An American researcher named Christian Askeland published findings that scholars say represent the most convincing evidence yet that the ‘Gospel of Jesus’s Wife’ is a forgery. The conclusion hinges on two elements. First, an additional fragment provided to Harvard by its anonymous source was not only likely a forgery — but written by the same hand that had authored the “Gospel of Jesus’s Wife.” Second, it was inked in a dialect that academics say didn’t exist at the time it was supposedly written.

So what we have is a dialect that didn’t even exist at the time the document was supposedly written? Wow. That’s quite a red flag for our nations’ most esteemed Ivy League scholars to overlook, don’t you think?

It looks like yet another attempt to poke holes in the biblical account of Jesus has fallen on the trash heap of history.

Perhaps if Harvard scholars weren’t so eager to poke holes in the biblical account, then they wouldn’t be so easy to fool.