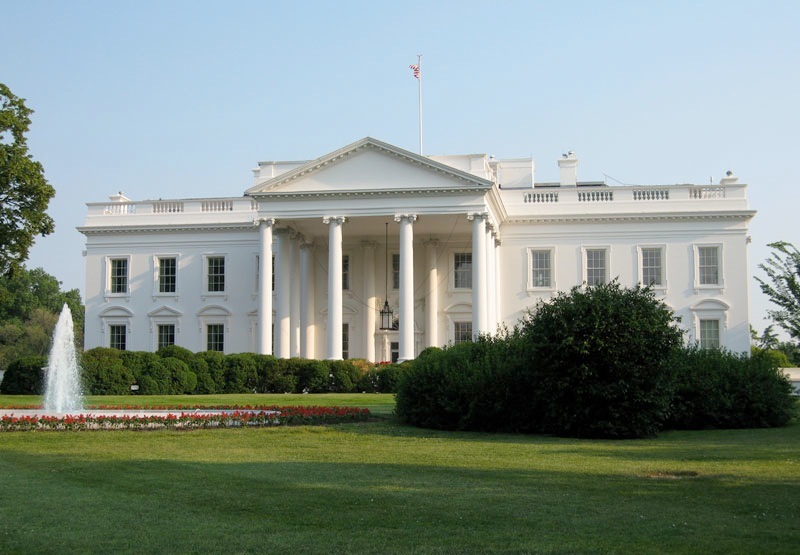 Sen. John McCain recently took to the Senate floor and lambasted Sen. Rand Paul for his political “stunt” of a filibuster.

McCain also read extensively from a Wall Street Journal editorial, which opined, “If Mr. Paul wants to be taken seriously, he needs to do more than pull political stunts that fire up impressionable libertarian kids in college dorms.”

But Mr. McCain misses the point—the libertarian kids are impressionable, and Rand Paul knows that. If those dorm-dwellers are impressed enough, they’ll vote for him in 2016.

Paul will almost assuredly run for president in 2016; it seems almost inevitable now. To win, he’ll have to unite a fractured Republican base for both a dog-eat-dog primary and a face-off with whoever happens to be the Left’s favorite hero at the time.

That’s the thing about the Left—they vote for heroes. Barack Obama had no political clout and no experience whatsoever when he emerged victorious in 2008. What he did have was a heavy dose of charm and a whole lot of impressionable kids in college dorms. Some of them were even libertarians who rejected the Bush-era Republican rhetoric of perpetual war and complete disregard for civil liberties.

Obama turned out to be as bad as or worse than Bush in every way, including on war and civil liberties. That’s what Paul’s filibuster was all about—not a mere “stunt” to prevent an Obama nominee from getting confirmed, but a sincere plea for an honest, non-partisan discussion about battle technology, due process, and the rule of law.

It caught the attention and earned the respect of Republicans of all kinds, from Ted Cruz to Marco Rubio to Rush Limbaugh. It was truly a unifying moment.

It caught the attention of the entire world. #StandWithRand was trending on Twitter for hours upon hours.

And of course, it caught the attention of “impressionable libertarian kids in college dorms.” The youth—perhaps even more so than the Left—embraces a romantic hero come election time. Writing at Mediaite, Noah Rothman proclaimed that Rand Paul shattered the “Democratic monopoly on romance” and captured “the hearts of the young voter.”

Rothman added, “The young conservative, instinctively attracted to the struggle against perceived injustice, must always wrestle with and overcome their heart first in order to join the conservative movement. This is a fundamental impediment to the [R]ight’s ability to speak to the young voter.”

Everyone knows the Republican Party needs to draw the youth vote to win an election. To do so, they’ll need a charismatic hero who can harmoniously incorporate the young with the traditional.

“Impressionable libertarian kids in college dorms” certainly aren’t going to vote for anyone like John McCain. But they just might vote for Rand Paul.

Fix contributor Joseph Diedrich is a student at the University of Wisconsin-Madison. He is also Director of Operations of Young Americans for Liberty at UW, and a columnist for Washington Times Communities.