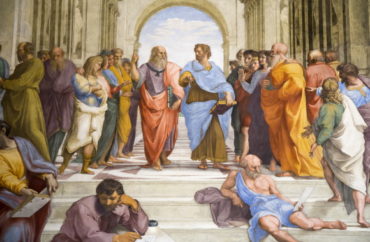 The newly formed University of Austin, spearheaded by “canceled” scholars, promises an education without the censorship and enforced ideology present at most traditional universities.

Its founders said in interviews with The College Fix they will work to take American academia in a different direction.

“We are building something extraordinary in Austin,” Peter Boghossian, a founding faculty fellow, told The College Fix. “UATX is the real deal: it is a genuine alternative to the illiberalism and censoriousness that has taken over our university systems.”

Historian Niall Ferguson, a founding trustee, provided The College Fix with details as to its structure.

“It certainly will be a properly rigorous academic institution,” Ferguson said, noting the university’s plan to offer master’s degrees in subjects like entrepreneurship and leadership, applied history, politics and education.

According to its website, the school is “a place in higher education for freedom of inquiry and civil discourse,” where students can confront hard questions in an academic environment without the fear of censorship or retaliation.

Its FAQ page states “We are in the process of securing land in the Austin area for a campus.” The goal, it adds, is to offer a four-year undergraduate program by 2024. 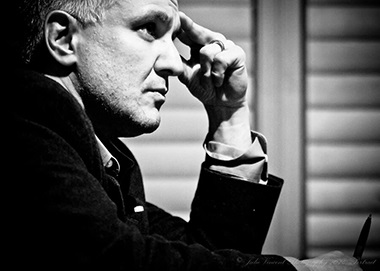 While Boghossian (pictured) lambasted Portland State in his resignation letter as “justifying radical departures from the traditional role of liberal arts schools and basic civility on campus,” he voiced optimism as to the University of Austin’s commitment to free speech, regardless of political party.

“It’s neither right nor left,” he told The Fix. “Its North Star is truth.”

Some academics are critiquing the new model and whether its criticisms of higher education ring true. Aaron Hanlon, professor of English at Colby College in Maine, writes in New Republic that the effort is “a solution to a problem that doesn’t exist.”

According to Hanlon, fellows like Boghossian “aren’t faithfully representing what actually occurs in university classrooms like mine.”

Things like internships, classroom discussions, and immersive learning experiences are, in Hanlon’s view, in vogue in American higher education. “Much of what’s meant to distinguish UATX is instead commonplace,” Hanlon argued.

Ferguson disagrees, pointing to increasing evidence of higher education’s downfall. Writing for Bloomberg Opinion, he asserted many colleges have “ossified into havens for liberal intolerance.”

In his interview with The College Fix, Ferguson said this widespread intolerance is so toxic that a new institution needed to be created.

“We were quite puzzled that so few new institutions have been created in the past 20 years,” Ferguson told The Fix, adding this desire to create something new was what led to the University of Austin. 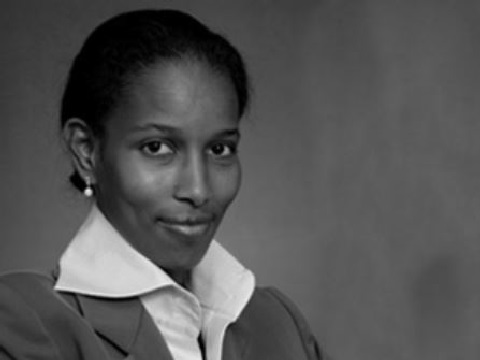 Ali (pictured), an outspoken women’s rights advocate and critic of radical Islam, has made headlines for her criticisms of social justice. In a recent piece for Spectator Australia, she wrote that “the woke … are advancing from the academy into the other institutions of society.”

The third founding fellow is British author Kathleen Stock, former professor at the University of Sussex. Stock recently left Sussex after death threats and accusations of transphobia for her work on sex and gender. Stock announced her partnering with UATX on Twitter in early November, calling the university “an exciting looking project, focused on free inquiry.”

Delighted to be invited to be a Founding Faculty Fellow of the University of Austin, a new initiative announced today by @bariweiss alongside several other stellar individuals. I accepted with alacrity. It's an exciting looking project, focused on free inquiry. More here ⬇️⬇️ https://t.co/rAYi0Th5s9

Boghossian is a former assistant professor of philosophy at Portland State University. An atheist philosopher and author, he left Portland State earlier this year, describing a culture of “illiberalism” where students refused to engage with differing points of view and faculty’s challenging of diversity narratives was dismissed out of hand.

This pursuit of truth is shared by many at UATX, including the university’s star-studded ranks of advisors. Among its advisors are social psychologist Jonathan Haidt, journalist Sohrab Amari, and former Harvard President Lawrence Summers.

The new venture has seen a few growing pains since it announced its launch earlier this month.

One MSNBC columnist called it “the best cancel culture grift yet.” And two high-profile names, Steven Pinker and Robert Zimmer, have left the board of advisors.

In a statement, the group explained “the University of Austin is just one week old and has thus far succeeded in generating huge public interest.”

“Yet, as is often the case with fast-moving start-ups, there were some missteps. In particular, our website initially failed to make clear the distinction between the Founding Trustees and the Advisory Board,” it said.

“Although we moved swiftly to correct this mistake, it conflated advisors, who were aligned in general with the project but not necessarily in agreement with all its actions and statements, and those who had originated the project and bear responsibility for those things. This led to unnecessary complications for several members of the advisory board, including Robert Zimmer and Steven Pinker, for which we are deeply sorry. We fully understand their decisions to step down as advisors.”

Although the university is just getting started, trustees like Ferguson are dedicated to its success.

“I shall remain keenly involved with building UATX and doing what I can to make sure it’s a success,” he said. “I believe all established universities will benefit if they see a successful experiment in educational innovation.”