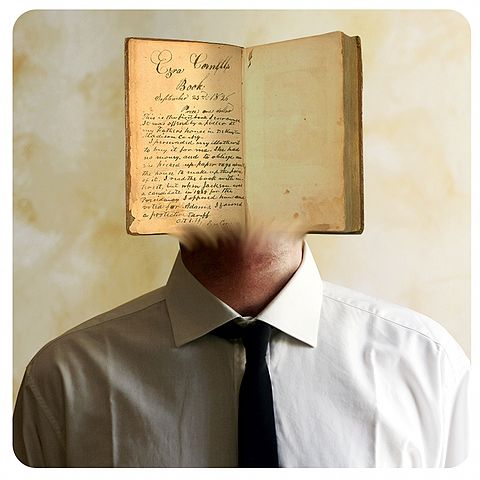 These days, colleges across the country are teaching low-minded sexual sleaze, and calling it higher education. As a student, I’ve experienced this kind of “education” first-hand.

My college had taken it to a whole new level. CU Denver offers a sociology class you might as well call “Pornography 101.” The class made me feel as if I were drowning in a mandatory muck of debauchery.

Through a computer snafu, I was dropped from classes that I originally wanted to take for my Sociology major, and ending up stuck with classes that were still open. The class in question was called Sociology of Human Sexuality. The title should have been the first clue. But encased in University setting in a department that prides itself in empirical research, I just didn’t pick up on it.

That was my very first inkling I was in trouble.

Call me old fashioned. Call me intolerant. But my experience in college this semester felt like a dirty, grimy secret…one that was slowly pulling me down, suffocating me in this dark, immoral ooze. I decided I could not, in good conscience, stay quiet about it. I had to speak up.

Rather than offering students an intelligent, empirical study of human sexuality, my class seemed designed to indoctrinate students—endorsing politically correct ideas about gender, tearing down traditional morals, and giving a stamp of approval to harmful sexual behavior.

If academic leaders continually insist that we change and think in such subhuman terms, then I must insist that we fight back. After all, exposing a college’s dirty little secret is the only thing that will bring it into the light, and force colleges to stop offering “Pornography 101” in the classroom.

The problem with these types of academically enforced sexual agendas is that they can confuse and damage unsuspecting young people. The rightful charge of an academic institution is to watch over young students, not sanction their degradation.

Fix contributor Susannah Williams is a student at The University of Colorado – Denver.