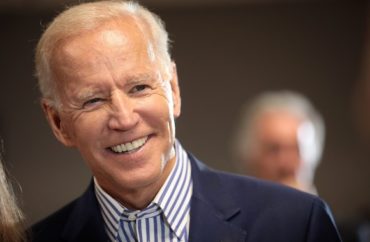 President Joe Biden will give the commencement address at the May graduation ceremony of the University of Delaware, his alma mater, Delaware Online reported Tuesday.

This is the university’s first commencement speaker who is also a current president.

“(Biden’s) commitment to a lifetime of public service is an inspiring example for our graduates, as well as all our students and alumni, of what they can accomplish with a UD education,” University President Dennis Assanis stated.

The speech will be his fifth time speaking at the university’s commencement. He last addressed the graduating class in 2014 as vice president.

MORE: Only one conservative commencement speaker found among nation’s top-ranked universities in 2021

The article concludes, “The ceremony to honor this year’s 4,000-student [University of Delaware] graduating class is slated to start at 9:30 a.m. at Delaware Stadium on May 28. The event will also be livestreamed.”