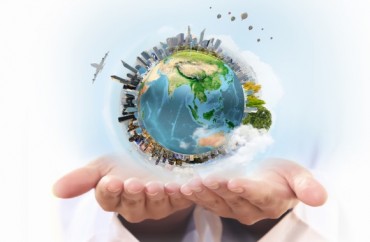 A professor of women, gender and sexuality studies at Oregon State University is claiming white Christians “turn away from the root causes of [climate] devastation” even while fires devastate western regions of the country.

In a Baptist News op-ed, Susan Shaw asserts “the intensity and scope” of the current wildfires in Oregon are the result of climate change/global warming, yet many in the Christian community do not believe in the phenomenon.

“Just over half of white mainline Protestants agree that climate change is a crisis or major problem,” Shaw says. “Only 44% of white evangelicals say the same. Nearly a quarter say it’s not a problem at all. 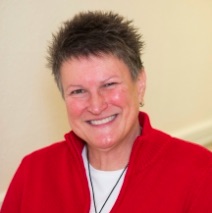 “Despite the overwhelming scientific consensus on the role of human activity in climate change, only about 40% of white mainline Protestants, 45% of white Catholics, and 28% of white evangelicals accept this fact.”

Lest you think the prof simply is zeroed in on the science (or “science,” if you prefer), she points out that 70% of Democrats believe in climate change (as opposed to 22% of the GOP), and that white evangelicals overwhelmingly back President Trump — who’s “offered no words of consolation or support to the West” during the current crisis, and has attempted “to roll back more than 100 environmental protection regulations.”

Then there’s the racism angle:

COVID-19 has made health disparities across race, class and gender glaringly visible, and climate change will only exacerbate those disparities if we do not address the systems and practices that contribute to inequality, injustice and climate change. The disturbing link between white evangelical support for Trump and disregard for climate change that disproportionately affects poor people of color around the world should probably not be all that surprising. After all, as religious and Africana studies professor Anthea Butler points out, “Modern evangelicals’ support for this president cannot be separated from the history of evangelicals’ participation in and support for racist structures in America.”