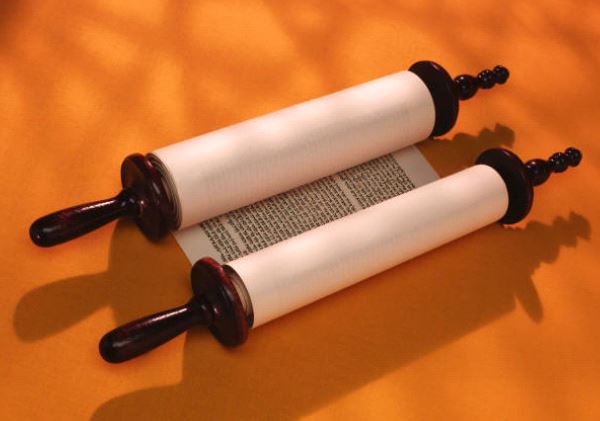 If it can be proven President Barack Obama was involved in the IRS’ targeting of conservative groups, that’s an impeachable offense, two professors said in interviews with The College Fix.

“If there was a clear line of responsibility or authority that could be shown between the IRS and their actions targeting conservative groups and the president – he wouldn’t make it through the end of the day,” said Scott Waller, assistant professor of political science at Biola University.

Grove City College media law and ethics Professor Daniel Brown agreed, saying if President Obama knew about and did nothing to stop the IRS targeting of conservative nonprofit efforts, which took place as early as 2010 and through 2012, that’s grounds for impeachment.

Brown cited one of the articles of impeachment leveled against Richard Nixon to prove his point, noting it related to the former president using the IRS in a discriminatory manner:

This conduct has included one or more of the following:

“Our country has barely recovered from Watergate, so with a heavy heart, I concede it (could be) an impeachable offense,” said Brown, also a contributing scholar with the college’s Center for Vision and Values.

Both Grove City College and Biola University are Christian institutions.

Waller, during his interview, said a “clear line” – such as a memo or paper trail – would be the most effective evidence to show whether the president ordered or condoned the systemic and large-scale undertakings of the IRS to thwart and delay applications for tax-exempt status from conservative groups.

But he added the chances of that are slim to none. What’s more likely, the professor said, is that the president would be accused of being complicit in the IRS scandal.

Only time will tell, Waller said.

“It took two years for the Nixon scandal to kind of burgeon to the point where Nixon lost the political support of Republicans, and that is really what brought him down,” Waller said. “In a similar vein, it is going to take a while if there is something here of the damaging sort to make itself known.”

Waller said he suspects the IRS scandal isn’t going away any time soon.

“If in the investigation we start to see links to the White House and the IRS scandal, this thing is not going away for a long, long time.”