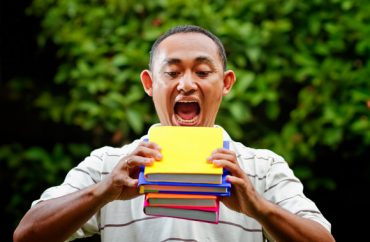 The quartet, which dubs itself the Third World Liberation Front 2016 (after the group of the same name whose actions in the late 1960s led to creation of various ethic studies courses at SFSU), is demanding $8 million in additional funding.

The university has said it will allot $200,000 “to allow the university and ethnic studies faculty, students and staff” more time to prepare for upcoming changes.

The four students were set to meet in Malcolm X Plaza at noon Monday before marching around the campus and to the Administration Building, calling for SFSU President Leslie Wong and Provost Sue Rosser to direct funding for Ethnic Studies to “not only sustain itself but thrive,” said Sofia Cardenas, a spokesperson for the students.

SFSU’s College of Ethnic Studies learned in February that reserve funds from Academic Affairs set aside to pay for extra classes were depleted. That news prompted an outcry by faculty and students, who said losing that amount of money next year could have forced the college to suspend its graduate programs and eliminate lectures.

The group has 10 demands, including additional funding, hiring a graduate advisor and expanding the college’s resource center, Cardenas said.

The four students, who ate their last meal Sunday night, will be on hunger strike until the monetary demand is met, Cardenas said.

According to Canary Mission, spokesperson Cardenas was a participant in the raucous demonstration against Jerusalem Mayor Nir Barkat back on April 6.