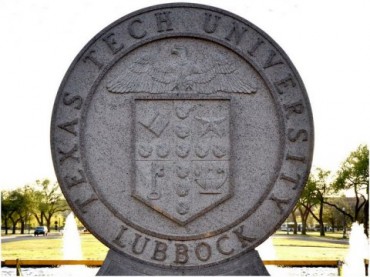 The Zeta Tau Alpha sorority at Texas Tech is in hot water as photos from a “Border Patrol” party were leaked to the Gawker website.

The pics depict a couple of women dressed as police officers, while others were garbed in ponchos and sombreros and were holding maracas.

Heather Kirk, director of education and communications for Zeta Tau Alpha’s national headquarters, told the Lubbock Avalanche-Journal there was no such event “on campus held by any group that we are aware of, and only one of the women pictured is a Zeta Tau Alpha member.”

“We have already addressed the terribly insensitive decisions displayed in these photos with our member and apologize on her behalf for the offense she caused,” Kirk said.

Juan Munoz, chair of the university’s task force on Greek culture, said officials are investigating the incident, which they became aware of on Friday.