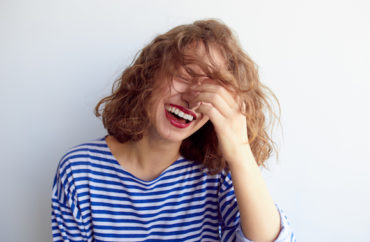 Structure was not actually a teepee

At the University of Southern California, a somewhat teepee-like structure that was not actually a teepee was recently declared “culturally insensitive” due to the fact that it looked like a teepee.

The tent was part of an event promoting sustainability on the campus.

“What was meant to be an event celebrating eco-beauty and promoting biodiversity…turned into something unrepresentative of our core values and our mission,” the governmental body announced in a statement.

According to The Trojan, at least one student filed a “bias report” over the structure, which bore a faint resemblance to the animal skin tents historically used by some Native Americans but was not in fact one of those tents and was not intended to be one of those tents.

“Once the construction of the structure was completed, we immediately recognized its detriment to our student body as being appropriative of Native American and indigenous cultures,” the student government statement read, adding that the canvas tent was “not tolerable by any means.”

“We regret any harm that this display may have caused to our students,” the statement read.

It is unclear if the tent actually harmed any students in any way at all.