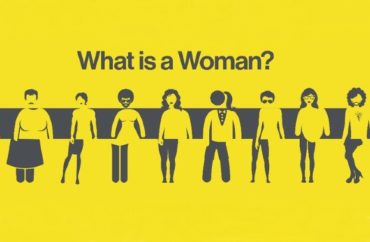 The Society of Professional Journalists chapter on campus signed onto a letter from the Pride Club that demanded cancellation of Walsh’s movie, “What is a Woman.” The Daily Wire documentary includes interviews with professors, transgender advocates and skeptics of the chemical and genital mutilation of people to answer the question “what is a woman?” He is not speaking on campus.

First and foremost, this event cannot be allowed to take place on campus. This campus should be a safe place for all students. The event occurring on Thursday would undoubtedly be an active safety concern for any trans student who entered Devil’s Den at the time of showing, and would spark persistent harm in the form of discriminatory disinformation towards multiple communities of marginalized students.

TPUSA must be held accountable. They must also not be allowed to misrepresent this situation as an attack on free speech. Their official channels of communication should be monitored for such further disinformation and be acted upon accordingly. A culture of hate and discrimination will not cease to exist with just a single action, but with continuous efforts. If this club maintains their stance on this issue, CCSU must reconsider continuing their support for this club as a university-funded student organization.

Other clubs that signed on include the Climbing Club, the Golf Club and the Tea Club.

Officials should smack down the TPUSA club with conduct code violations because the event is a “legitimate threat towards transgender students,” the letter stated.

The College Fix called the headquarters of the national SPJ on Thursday afternoon and emailed Zoe Berg and Michelle Lagos but did not receive a response from either spokesperson. The Fix asked if SPJ clubs had to file a code of conduct and if student journalists should engage in political activism.