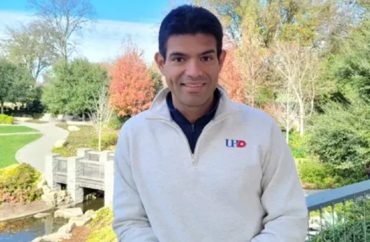 The push for student loan forgiveness can add another sob story to its ranks – an immigrant who took out a quarter million in student loans on his journey first to move up as a probation officer and then to become a community organizer.

Insider has profiled Juan Sorto (pictured) twice now in two weeks, first to praise him for quitting his job as a probation officer and then to highlight his struggles to pay off his student loans.

Sorto told Insider that Latino culture encourages ending education at high school. Though the story notes his mother encouraged him to pursue a “trade degree, a mechanical degree, an electrician degree or something that was a six-month or yearlong course,” he ignored her because she “did not have an understanding of how much of a difference having a college degree would be to our livelihood.”

Yet she had a great idea, since trade degrees are much cheaper than regular programs, and union education often does not cost the student money. Enrollees can even get paid while they learn. His mom likely does not have a quarter million in student loan debt. 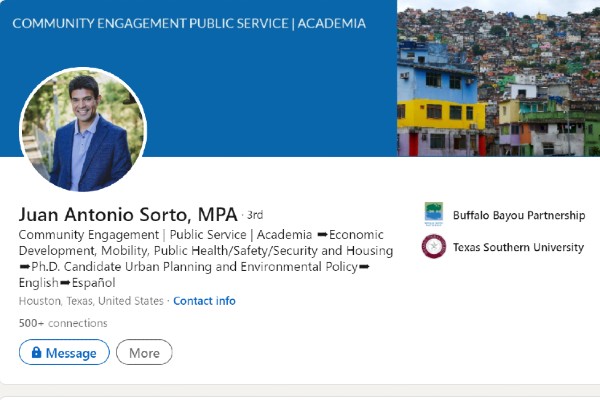 Sorto wanted to become a probation officer, which often requires a college degree. So he went to undergraduate, using student loans, Pell grants and scholarships to get through his first degree.

“Then, to progress in his chosen career as a probation officer, he sought a Master’s degree, and later a Ph.D,” Insider reported. “He now has $250,513 in student debt.”

The publication never explains why Sorto needed a doctorate to advance as a probation officer, nor why it has to be in “Urban Planning and Environmental Policy.” He is still in the Ph.D. program even though he left the probation officer job.

Sorto now works in “community engagement” developing low-income neighborhoods. The job he has now does not even require a college degree.

In the second profile piece, when Insider needed him to lament his massive loans, Sorto is despondent and hopeless. “My family will be okay, but I’m not going to be okay because that loan is under my name,” Sorto said. “That’s the price I was willing to pay for my family to be financially secure.”

A week prior, when Insider wanted to highlight his bravery in quitting his job, he had a different tune.

“Sorto said he’s mentally in a much better place than he was a year ago,” Insider reported. “He finally feels like the struggles he had as a first-generation college student were worth it.”

“I needed to achieve some kind of level of happiness for myself,” Sorto told Insider.