His textbook uses both the euphemism and the actual slur

More than a year ago, Paul James got a slap on the wrist for describing a racist incident to his students using the same language from the incident.

Students aren’t happy he’s still teaching, and they are trying to get him punished.

At a “student-led sit-in and community forum” in December, Western Washington University students “raised concerns about the lack of action taken by Western” and the Equal Opportunity Office against the anthropology instructor, The Western Front reports this week.

James has faced at least three EEO complaints since 2015, but “was only asked to apologize to students” in the first two.

The third complaint was filed by a former Ethnic Student Center employee and student in James’ class, Camilla Mejia (below), who currently serves as vice president for diversity in the student government:

According to the report, on Oct. 16, 2017, during his lecture James referenced a video of an incident on a New York subway where a white man repeatedly yelled the N-word at Black passengers. According to Mejia’s report, James said the racial slur while discussing the video.

Mejia said she was shocked to hear her professor use the slur confidently and without hesitation.

“You’re not black, you should not be saying that word,” Mejia recalled saying to James.

She said the incident made her feel so uncomfortable, she decided to withdraw from the course. 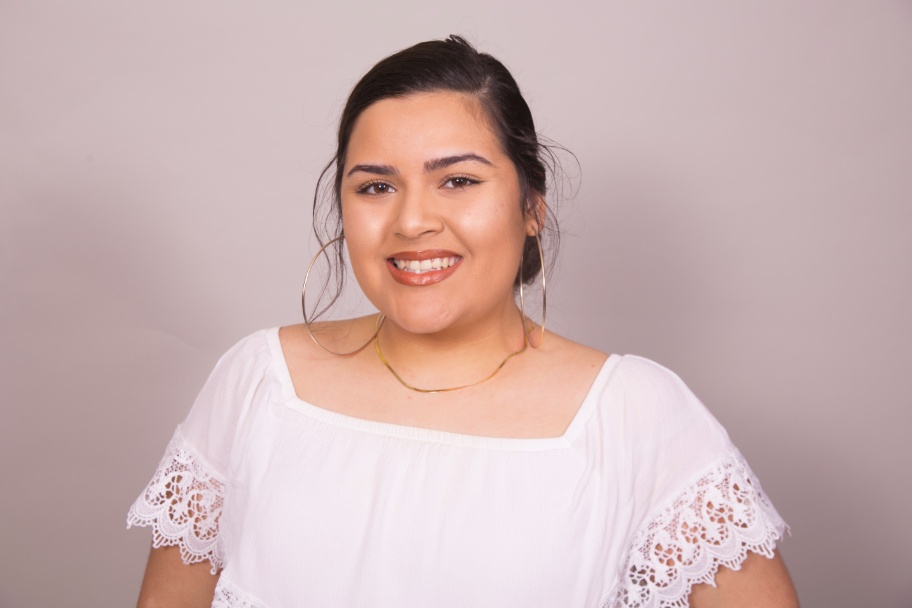 The anthropology department did not support James’ pedagogy. Chair Todd Koetje told the newspaper there was “no reason to use the full N-word in class” because it can be “harmful and can get in the way of their educational goals.”

But Koetje didn’t say James should have used trigger warnings, since there’s no set policy in the department on trigger warnings. In lieu of trigger warnings, James said he provides a syllabus disclaimer and warns the class the first week of the quarter that their discussion will include “hate speech, consent and warfare violence.”

The Western Front cited an EEO meeting transcript dated Oct. 31, 2017. Sue Guenter-Schlesinger, the vice provost for diversity, told James that using the n-word in any context could cause “harm” and “strongly advised against using” it. But she also said the EEO didn’t want to trample his academic freedom.

Going beyond his previous individual apologies, James issued a classwide apology as well as an individual apology to Mejia, and he claims he has “since committed to stop using the N-word in class.” These are required by his EEO resolution. But James noted that the textbook he uses includes the spelled-out n-word as well as the euphemism “the N-word.”

Mejia wasn’t satisfied with the resolution of her complaint in 2017:

What kind of safe space are you creating by allowing your professors to use this type of language in class? If you’re not constantly and actively putting it into practice, your words mean nothing.

Though Mejia was upset by his pedagogy, James said he got support from two other students, “one who identifies as Black and the other as African-American,” who praised him “for the way he was teaching about hate speech.”

A comment on the Western Front article said James used the n-word again in class last fall. The College Fix replied to the comment seeking more information, but the newspaper has not published the comment as of 6:30 p.m. Thursday.

James’ name appears on the anthropology department’s winter 2019 course schedule and page for office hours, but is not listed on the faculty page, despite the inclusion of other educators labeled “instructor” like him.

The Fix could not find a phone or email contact for him, so asked his department chair, Prof. Todd Koetje, if he could provide one. The Fix also asked if James had been recently removed or voluntarily removed himself from teaching, given his absence from the faculty page and in light of the Western Front comment that said he used the n-word in class last fall.

University spokesperson Paul Cocke, whom The Fix copied on the email to Koetje, responded quickly by asking Koetje to call him. Neither has further responded to questions.

UPDATE: The Fix noticed after this post was published that James is mentioned on the current course schedule and office hours page, but not the faculty page. A university spokesperson quickly responded to a Fix email copied to James’ department chair, asking about the omission and Western Front comment about James, and for the instructor’s contact information. The post has been updated with relevant information.