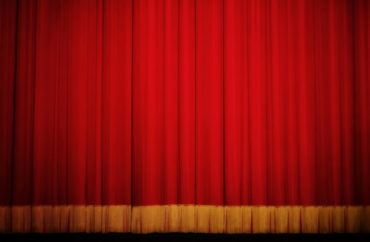 The theater arts used to seek to challenge, inspire or provoke an audience. But cancel culture is having none of that.

Many on modern colleges campuses — students, scholars and administrators alike — have become adept over the last decade at shutting down performances that make some people feel uncomfortable, from the comedian who told an edgy joke to the play that upset a few in the crowd.

More than 40 movies, plays, game chants, alma mater songs, theater productions and the like have been targeted or canceled since 2013 by the cancel culture phenomenon that grips higher education.

The show must NOT go on

For movies that raised red flags, they often upset a certain segment of the population. For example, in 2015, “American Sniper” was the target of cancel attempts at three universities because it upset the Muslim student population. 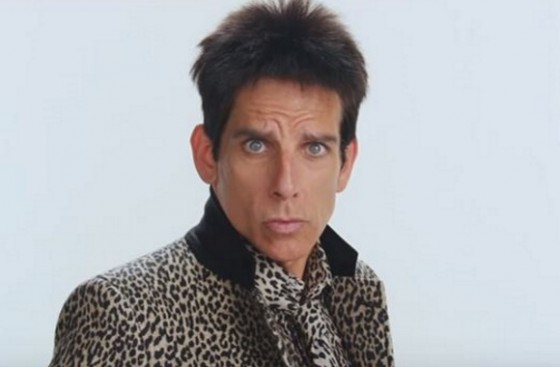 Other reasons were a bit more trivial. For instance, in 2016, a showing of “Zoolander 2” was canceled at Claremont McKenna College, with students saying they were concerned over how the comedy mocked “marginalized identities.”

Other films that were shut down offered powerful truths through documentaries, such as one on female genital mutilation and another that addressed censorship on college campuses.

A few cancel culture examples addressed movies in less direct ways: take the John Wayne exhibit shut down at the University of Southern California or the universities that refused to allow producers to film the “untold story” of Roe v. Wade on their campuses.

View the list of protested or canceled movies here.

Theater has also failed to evade the sharp ax of cancel culture.

“The Vagina Monologues” is a frequent target, either getting canceled altogether, or for being amended to be more politically correct by banning white actresses or the word “vagina.” 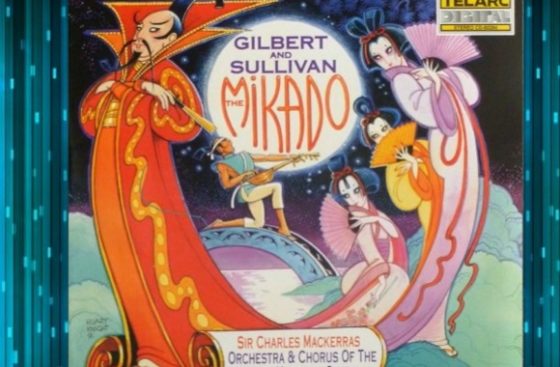 In another bizarre trend, several plays written by black playwrights were shut down due to racism concerns.

And several productions dealing with international themes were called off because it would mean white actors would be cast in some ethic roles.

Finally, one epic example of political correctness, a theater production was canceled 11 years after it was staged. Earlier this month, Muhlenberg College publicly apologized for its 2010 production of the operetta “The Mikado,” and all photos of the performance were deleted from its website.

View the list of protested or canceled productions here.

The day the music died

The music that’s scrapped from campuses often has to do with a college’s game chant.

The “Gator Bait” chant was scrubbed from the University of Florida, even though research could not find direct evidence that it was ever meant to be racist, and the University of Illinois’ “Fighting Illini War Chant” was ditched because it’s not “inclusive” and allegedly harmed “the atmosphere of Illinois football games.” 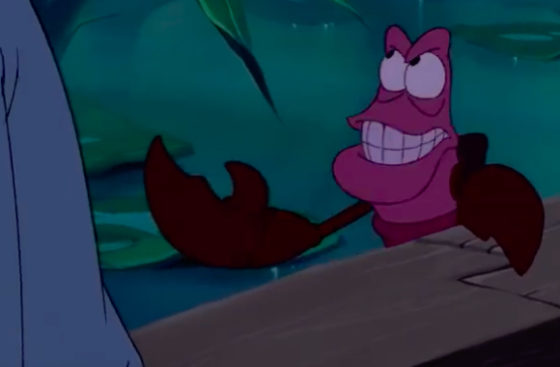 In 2018, Harvard University amended its own school song after complaints over the diversity reflected in the song’s lyrics. The original words to “Fair Harvard” included the line “till the stock of the Puritans die,” a reference to the religious sect that played an important part in Massachusetts history. Increase Mather, one of Harvard’s first university presidents, was a Puritan. Nonetheless, the school changed the lyrics to “till the stars in the firmament die.”

And under the slightly ridiculous category, an a Capella group at Princeton stopped singing “Kiss The Girl” from “The Little Mermaid” after a complaint.

In another example, many students were willing to sign a petition to ban the song “White Christmas” over concerns of racial insensitivity.

View the list of protested or canceled music here.