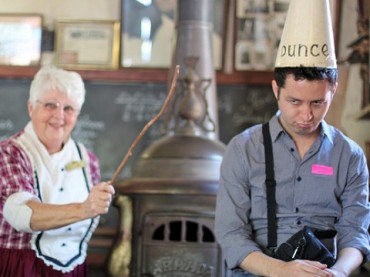 The United States government paid for a study to analyze a Defense Department study that evaluated a series of other studies.

How much taxpayer money did the government spend in order to study a study of its studies?

In May 2012, ABC News first reported details on this ridiculous case of government waste and inefficiency:

The Pentagon was inundated with so many studies in 2010 that it commissioned a study to determine how much it cost to produce all those studies.

Now the Government Accountability Office has reviewed the Pentagon’s study and concluded in a report this week that it’s a flop.

The study of a study of studies began in 2010 when Defense Secretary Robert Gates complained that his department was “awash in taskings for reports and studies.” He wanted to know how much they cost.

Two years later, the Pentagon review is still continuing, which prompted Congress to ask the GAO to look over the Pentagon’s shoulder. What they found lacked military precision…

Just remember this story when you’re signing your check to the IRS this coming April.