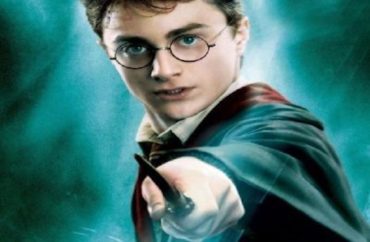 The English department at a United Kingdom university has added a trigger warning to “Harry Potter and the Philosopher’s Stone” due to potentially “difficult conversations” about gender, race and more.

According to the Daily Mail, the University of Chester’s freshmen Approaches to Literature module will feature the warning.

Students with questions or concerns about the matter can get in touch with Professor Richard Leahy — that is, if they can find his contact information. It seems, at least for the nonce, the university has taken down his faculty page (below).

The trigger warning, which is used with no other book, reads: “Although we are studying a selection of Young Adult texts on this Module, the nature of the theories we apply to them can lead to some difficult conversations about gender, race, sexuality, class, and identity.

“These topics will be treated objectively, critically, and most crucially, with respect. If anyone has any issues with the content, please get in touch with the Module Leader to make them aware.” 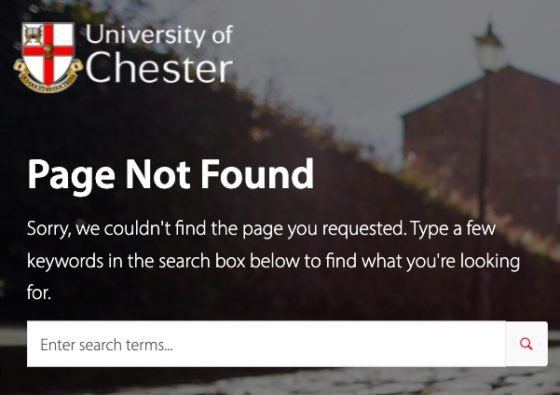 The report notes Leahy (below, right) may have an issue with the book’s author J.K. Rowling, who put forth some allegedly “controversial” views on transgenderism, such as criticizing the term “people who menstruate. In a 2019 tweet he wrote “JK Rowling reveals that he is not the best mate of mine.” 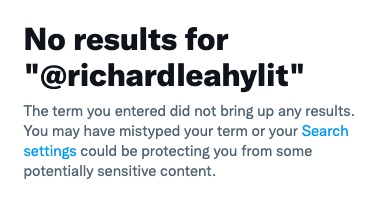 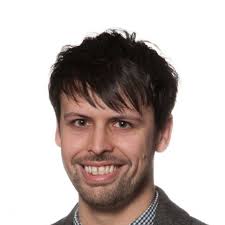 A spokesperson for the University of Chester, which was founded in 1839, insisted: ‘Those studying literature should expect to encounter all the issues, challenges and complexity of humankind.

‘As a University we promote rather than avoid discussion on these.

‘We do of course include a generic paragraph on our reading lists to draw attention to the opportunity for individual students to talk with tutors if anything is particularly difficult because of its personal relevance.

‘Tutors know how to signpost students to specialist support which is occasionally needed but often the tutorial or seminar discussion is sufficient for a student to put an issue in context.

‘The example paragraph you picked out is generic – rather than specific to the three texts you mention.’

Asked why this particular reading list was unique in featuring the warning, they added: ‘For further clarification the Department agreed a standard form of words for level 4 students – usually joining from school or college.

‘The module picked out uses this generic text and an additional paragraph just to reiterate that young adult texts can also prompt important conversations.’

In a 2019 “Getting to Know” article on the university’s website, Leahy said Dazed and Confused is perhaps the best movie to describe his life.