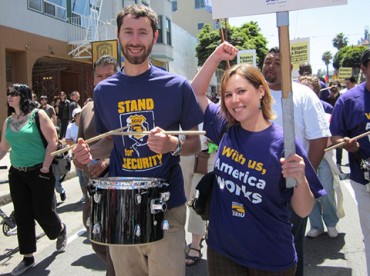 The federal minimum-wage hikes between 2007 and 2009 were accompanied by severe drops in the “employment-to-population ratio” for working-age Americans, according to a new study by University of California-San Diego researchers, Breitbart reported.

This was an unusually precise study of minimum-wage effects, Breitbart said:

For example, the researchers were able to compare the effects of the wage hikes in states directly affected by hikes and compare them to what happened in states whose minimum wage was already higher than the federal level, and thus were unaffected by the change.