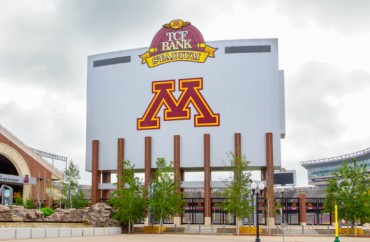 The University of Minnesota is poised to codify sweeping protection rights for transgender individuals — but the campus community appears OK with scrapping plans to allow for disciplinary action against anyone who misgenders another.

University of Minnesota leaders earlier this year backed off a controversial proposal to punish people for not using preferred gender pronouns, and this month the University Senate voiced agreement with that plan ahead of a vote on the matter.

The University Senate — which represents both students and faculty — discussed the proposed policy on gender pronoun usage for the first time and indicated it is in supportive of the changes, the Minnesota Daily reported. The most recent draft of the policy “primarily received vocal support.” A vote will occur in May, where a two-thirds majority is required for adoption.

The policy stipulates that university members are “expected to use the names, gender identities, and pronouns specified to them by other University members, except as legally required,” according to the draft of the policy.

Tina Marisam, director of the Office of Equal Opportunity and Affirmative Action, said in the meeting the policy is needed to clearly express the University of Minnesota’s commitment to providing a safe and welcoming environment to all students. She said the proposal provides guidance to the University community about gender identities and expression.

However, this language was removed from later versions for being too harsh. Marisam said that the sanctions created a “scarier policy.”