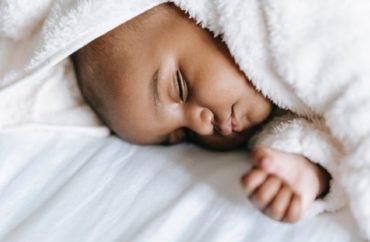 The University of Pittsburgh received around $3 million from the National Institutes of Health to harvest fetal organs from aborted babies, according to information given to two conservative nonprofits in response to a public records request.

Judicial Watch and the Center for Medical Progress obtained the public university’s grant application from 2015. The documents are linked here.

The documents show that in the name of “inclusion” the researchers promised to obtain 25 percent of its organs from aborted black babies.

Judicial Watch explains in its summary:

Pitt’s proposal also included a racial target for harvesting of human fetal parts. Of its planned aborted ‘subjects’ Pitt desired 50% to be minority fetuses. The proposal suggests that the ‘subject’” be diverse because Pittsburgh is diverse, the U.S. Census Bureau shows the city of Pittsburgh is close to 70% white.

“The university would harvest 50% of aborted babies from white mothers and 50% from minority mothers,” the Daily Wire reported, “with 25% of the babies specifically coming from black mothers.”

“The NIH grant application for just one of Pitt’s numerous experiments with aborted infants reads like an episode of American Horror Story,” CMP investigator David Daleiden said in a news release. “Infants in the womb, some old enough to be viable, are being aborted alive and killed for organ harvesting, in order to bring in millions of dollars in taxpayer funding for Pitt and the Planned Parenthood abortion business it supports.”

Pitt has previously denied wrongdoing and said it follows all laws when it comes to fetal tissue procurement.