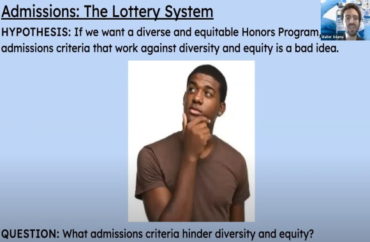 Higher education honors programs have traditionally been designed to give high-achieving students a chance to push themselves further and deeper academically at the collegiate level, but in today’s age of equity, one university aims to turn the idea on its head.

San Jose State University is working to launch what has been temporarily dubbed the “(un) Honors College” as scholars work to design a model that best fits their vision.

The new program would not replace them, Del Casino stated, but instead push “past historical conversations about honors education and toward a dialogue about how we create radical, new learning spaces responsive to and inspired by the complex and intersectional diversity of our local communities and our students.”

“Maybe what we end up with doesn’t have the word ‘honors’ in it at all.”

The underpinning idea is that the (Un) Honors College would not consist of traditional high-GPA students, but rather “marginalized populations,” said professors who are developing the program in a task force presentation in May 2021 posted on YouTube.

The scholars talked of the program consisting of very small class sizes, peer mentoring, hands-on learning opportunities, and a hyper-focus on an interdisciplinary education.

One big priority the “(un) Honors College” will advance is “equity,” several professors said during the presentation. 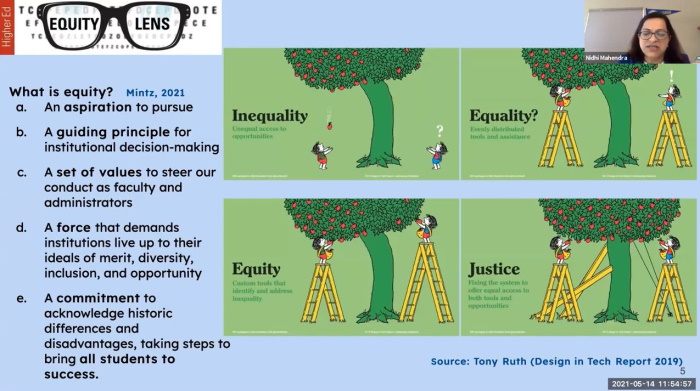 For example, biology Professor Walter Adams, a faculty task force member focused on admissions, said “we need equity every step of the way through this process.”

“Admissions criteria that work against diversity and equity is a bad idea,” he said during the May presentation.

In June, Adams presented a possible solution to that end: an “equity application.” It would award applicants points over how much inequity they’ve faced based on factors such as gender, race and sexual orientation.

The idea was ultimately scrapped because it would run afoul of a California law that bans public universities from considering race in admissions.

Elizabeth Weiss, a professor in the Anthropology Department at San Jose State who is not a member of the task force developing the program, said in an interview with The College Fix that the budding (un) Honors College aims to serve a specific purpose.

“Part of this is creating a system for students who are not doing well,” she said. “In honors programs, classes are smaller, teachers have a lighter load. It’s giving resources at the expense of the regular students.”

Del Casino has said the task force will present some specific recommendations on how to implement the concept to the wider campus community this fall.