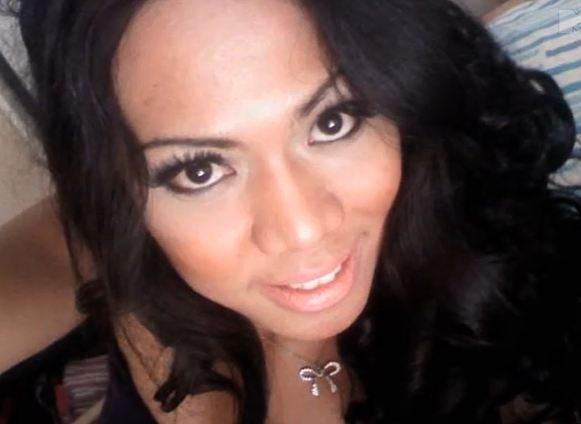 California Baptist University has been sued by a transgender student who was expelled for stating he is female on his application.

Biologically, 25-year-old Domaine Javier is male, but he looks like, sounds like, acts like and dresses like a female, according to a 2011 MTV “True Life” reality show documentary Javier took part in. To create an image of breasts, Javier uses a push-up bra and pads, according to the show’s footage.

That episode, titled “I’m Passing As Someone I’m Not,” is how the university learned of Javier’s biological gender, according to the Press-Enterprise newspaper.

In that 2011 MTV show, Javier stated as he tried on dressed: “I am a super girly, girly girl.”

“Growing up, life has always been a little bit off. I have always defined myself as female, but I am a girl trapped in a  guy’s body. My mom always wanted a baby girl. When I came out she said, ‘Oh my god it’s a boy’ … when my dad suddenly snapped out of the picture, my mom was like, ‘OK, I am going to turn this kid into a girl.’ My mom would dress me in fancy girly clothing. I embraced it because it’s how I felt on the inside. My mom just seemed to know that’s who I really was, so I have been passing as a girl ever since I was 13 years old. I live my life as a woman 24/7. … One day I am going to get a sex change operation, but right now I can’t afford it so this is what I am going to do.”

As to the university application, Javier told the Press-Enterprise in 2011: “I didn’t do anything wrong. They said, ‘On your application form you put female.’ And I was like, ‘Yeah, that’s how I see myself.’”

In an interview with The Christian Post, the plaintiff’s attorney explained that Javier’s “rights were violated by a university that cannot use its status as a religious academic institution to do so.”

“Domaine did not lie about her gender identity. She identifies as female. She also identifies as Christian. CBU may believe that because it is a private, religiously affiliated institution, it has the right to expel transgender people without having to pay for the damages it has caused,” the attorney told The Post.