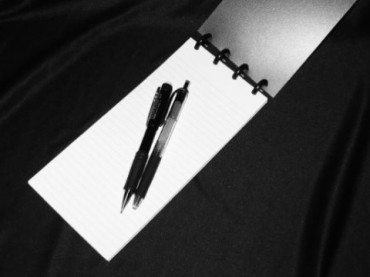 A political science professor at the University of Nebraska-Lincoln dressed as Dick Cheney for Halloween and then pretended to shoot up the classroom, a scholar who has also bashed the former vice president during lectures, according to video and audio recordings obtained by Campus Reform.

The professor, John Gruhl, wore his costume in his class on The Presidency, which covers the “[c]reation, development, structure, powers, and functions of the office of the President of the United States,” Campus Reform reports.

The audio recording also catches the professor – who did not respond to Campus Reform’s requests for comment – telling students during lectures that Cheney “gave us a black eye around the world” and that he was “the driving force behind some of the biggest mistakes in the Bush administration.”