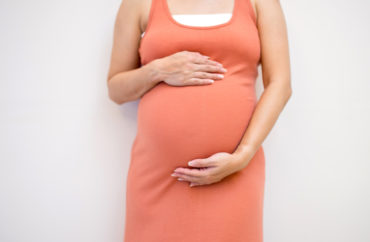 Candidate had asked about on-campus childcare

A professor of women’s studies is suing a university after, she claims, the women’s studies department there retracted its employment offer after learning of her pregnancy.

Evangeline Heiliger says that Wichita State University’s Center for Women’s Studies “retracted an employment offer after she told them she was pregnant and asked about campus childcare options,” The Wichita Eagle reports.

Heiliger, who is a visiting assistant professor at Oberlin College, applied for the position at Wichita State in late 2017 and was interviewed last February, The Eagle says. She was later offered the job by the center’s director, at which point she revealed “that she was pregnant and also inquired regarding the on-site childcare available at Wichita State,” the lawsuit states.

A few days later the dean of the department contacted her “indicating that he had become aware that she was no longer available for the position and that they were removing her from consideration,” the lawsuit says:

“At no point during Dr. Heiliger’s conversation with Dr. Okafor did she ever indicate she was not available to accept the position,” the suit continues.

“In fact, after she (Heiliger) received Dean Matson’s email, she responded to him indicating she was available and eager to begin the position, to which she never received a response…”

WSU general counsel David Moses, in an emailed statement to The Eagle, denied the allegations in Heiliger’s lawsuit, saying: “The university remains committed to creating a fair and equitable workplace and does not discriminate in its employment practices. An administrative agency investigated the (Heiliger’s) claim prior to this lawsuit being filed and didn’t conclude that the university violated the law.”

The lawsuit seeks over $75,000 in fees, plus court and attorney fees.