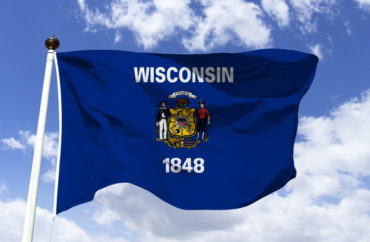 Nearly 98 percent of University of Wisconsin System faculty members that have given to federal candidates in the past two years have donated to Democrats, according to an analysis by The College Fix.

Faculty members at the University of Wisconsin’s 13 four-year colleges and 13 two-year colleges gave $944,318 to Democratic federal candidates during the current election cycle, while Republican candidates only collected $20,147, according to Federal Elections Commission data collected from employees who named their employer. The data include lecturers, faculty, professors, administrators, librarians and other employees.

Of those contributions, Democratic presidential nominee Joe Biden collected $205,407, while Republican Donald Trump raised only $7,506, or just over three percent of the total given to the remaining major presidential candidates.

Clinton raised a total of $167,325 from University of Wisconsin faculty, short of the $205,407 Biden has already raised.

Faculty at Wisconsin’s largest private college, Marquette University, were split almost evenly between donations to Trump and Biden. To date, Biden has raised $6,737 from Marquette faculty, while workers at the Jesuit Catholic school have given Trump $6,564.

However, when all federal candidates are included, Marquette faculty leans strongly towards Democrats. Of contributions to all candidates, Democrats garner over 75 percent.

A primary reason the percentage of donations given to Democratic candidates is higher than the Trump vs. Biden head-to-head numbers is because of the money donated to Democratic presidential candidates who are no longer in the race.