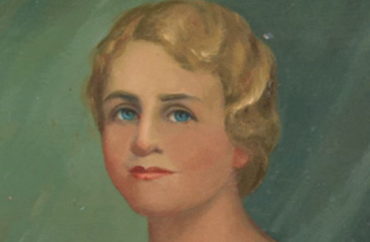 Texas State University will rename a dorm because its namesake was involved in the United Daughters of the Confederacy.

Sallie Beretta, who was born in 1874 and died in 1964, was the first women appointed to serve on the Board of Regents for the Texas State University System. In 1947, a new women’s dormitory was named after her.

Fast forward to 2022, and it has been determined that Beretta’s viewpoints from a century ago “are antithetical to Texas State University’s current values,” President Denise Trauth stated.

Trauth cited Beretta’s efforts “to promote and preserve the Lost Cause Myth and glorify the memory of the Confederacy.”

The University Star campus newspaper reports that the “name change comes after the university’s Scholars Task Force began an analysis of the historical facts of Beretta in February of 2021. Prior to the task force’s analysis, Black Texas State students and organizations brought attention to Beretta’s past and advocated for the building to be renamed.”

According to university archives, Beretta is also known as the “Bluebonnet Lady of Texas” because she planted bluebonnets across the state.

She also served 18 years on the board of regents, and in 1951 donated her 125-acre ranch to the university, which remains in use today for hiking, biking, swimming and fishing.

“In recognition of her generosity and service, the regents voted to name a women’s dormitory in her honor in 1947. A portrait of Mrs. Beretta, presented at the dedication ceremony, hung in the common area of the dormitory for many years,” the archives state.