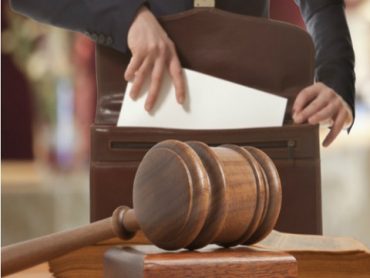 Several lawsuits have been filed against universities engulfed in an admissions scandal, with parents and students claiming they were deprived of fair opportunities for admission to the schools.

The lawsuits come as part of the aftermath of a huge federal investigation that revealed the existence of an ongoing college admissions scam at several top-tier universities.

The suit also claims that university administrators were or should have been aware of the fraud due to the fact that the money went to school officials with university accounts.

The lawsuit seeks $5 million, which would represent the admission fees paid by students who applied and were denied entry, Fox News reports.

Reuters reported that a San Francisco parent has also filed a $500 billion lawsuit that accused 45 defendants of inflicting emotional distress on all applicants who were deprived of “rights to a fair chance at entrance to college.”

The parent claimed her child, who possessed a 4.2 GPA, was denied admittance because of wealthy parents committing fraud.