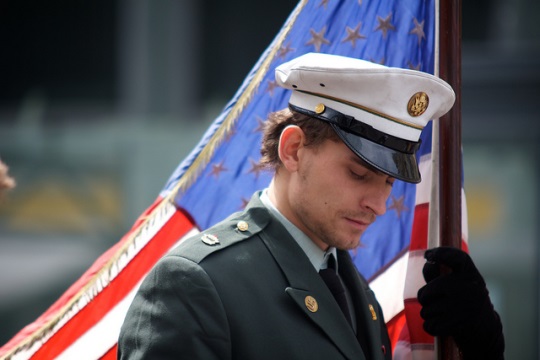 Duke University sociology professor Eduardo Bonilla-Silva says white people are as racist as they’ve ever been, it’s just modern, more insidious forms of racism have taken over the more overt forms of racism common in America’s past, The Dartmouth reports.

Bonilla-Silva made his argument Thursday in a guest lecture at the Ivy League Dartmouth College.

Bonilla-Silva argued when white people say things such as “some of my best friends are black,” or “use the election of President Barack Obama to support the claim that America has moved beyond its racially tense past,” or say they didn’t personally own slaves – they are just denying their own internal prejudices, what the educator calls “sincere fictions,” Bryn Morgan of The Dartmouth reports.

“We must fight white supremacy,” Bonilla-Silva said. “The only way to remove racism in America is to remove systemic racism.”

The North Carolina professor talked at length about his covert/evolved racism theory, claiming America is “not post-racial … this ideology is suave but deadly.”

The title of the lecture was “The Color of Color-Blindness: Whites’ Race Talk in ‘Post-Racial’ America,” according to the Dartmouth College website.

“Post-racial arguments did not emerge in 2008 with the election of President Obama,” a description of the guest lecture on the website states. “White America has believed a version of post-racialism since the early 1980s. … The bulk of the talk will revolve around the examination of ‘color-blind racism’ or whites’ race talk in the contemporary period.”

Bonilla-Silva, on his faculty Duke University webpage, states: “In all my work, I contend that racism is fundamentally about ‘racial domination,’ hence, racism is a collective and structural phenomenon in society.”