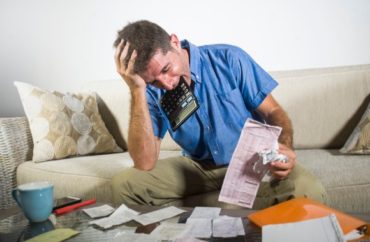 Harvard University continues to defend its affirmative action program, racking up more than $25 million in legal fees in the process. It recently took a secondary insurer to court to ensure that it pays out the $15 million required under the policy.

The immense cost of defending its program against legal challenges from Students for Fair Admissions, has caused it to sue its insurance company for allegedly not paying enough of the costs. The case continues, after the Supreme Court asked the new Solicitor General for President Joe Biden’s administration to weigh in on the battle.

After racking up more than $25 million in legal fees defending its admissions practices against anti-affirmative action group Students for Fair Admissions, Harvard filed suit against its excess insurance company Friday for allegedly refusing to cover legal fees in the ongoing SFFA case.

The Ivy League university has at least two insurance companies that cover potential legal costs. It wants to make sure Zurich pays up to $15 million in legal fees, per the terms of its policy.

“The University is also asking the court to compel Zurich to cover future legal fees in the admissions suit up to its policy limit of $15 million,” the paper said.

The legal battle is now in its seventh year. Asian-American students allege that Harvard’s admissions criteria discriminates against applicants like them.

“The facts of the case strongly suggest that there’s a cap on the number of Asians because they didn’t want there to be too many because they wanted to make room for students of other races,” former executive director Cory Liu told The Fix in March 2021.