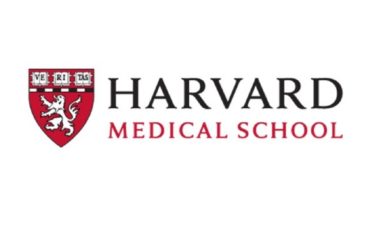 Harvard will no longer submit data to U.S. News & World Report for use in its “best medical schools” rankings, George Daley, dean of the faculty of medicine, wrote in a news release on Tuesday.

The decision rests “on the principled belief that rankings cannot meaningfully reflect the high aspirations for educational excellence, graduate preparedness, and compassionate and equitable patient care that we strive to foster,” the dean wrote.

He cited as inspiration the “courageous and bold” decisions of the deans of Harvard Law and similarly prestigious law schools to exit the rankings system two months ago.

The law schools of first Yale and then Harvard, rated No. 1 and No. 4, respectively, pulled out of the annual U.S. News rankings last November, The College Fix reported.

Soon after the move by law schools, two doctors and former deans of the University of Chicago’s School of Medicine published an op-ed encouraging the country’s medical schools “to follow their lead,” The Chronicle of Higher Education reported Tuesday.

Harvard Medical School will continue to publish important information on its admissions page, and relevant data is available in raw form on the Medical School Admission Requirements™ Reports for Applicants and Advisors website, Dean Dailey wrote.