A federal judge cited potential anti-male bias in the University of Iowa’s Title IX training, and its omission of exculpatory evidence in a Title IX proceeding, in refusing to dismiss a lawsuit by an expelled student.

U.S. District Judge Rebecca Goodgame Ebinger, who has ruled against other Iowa universities in two similar lawsuits, also said defendant officials have no right to “quasi-judicial immunity” for their actions in the proceeding.

The university provided “no support” for its claim that Title IX officials in higher education need such immunity because they are “frequently sued” by participants in sexual misconduct proceedings. It also did not explain how such suits prevent officials from doing their jobs “in a forthright manner,” she wrote in an order last month.

Ebinger allowed Title IX and due process claims by “John Doe” to continue while dismissing other claims, including racial discrimination. The lawsuit describes him as a “citizen of a predominantly Muslim South-Asian country” who was born and raised in Kuwait. His two accusers are white women.

The three were in a sociology department-organized “undergraduate research group” in 2017. The women claim John touched their breasts, brought alcohol to the group and made “inappropriate remarks,” while the first one added that he kissed her without consent.

She “initially described her encounters with Doe as consensual,” however, according to the professor they first told about their accusations. John said this testimony was left out of the adjudicator’s report – one of the discrepancies Ebinger highlighted as “plausible” evidence of an “erroneous outcome” motivated by anti-male bias. Both accusers also had plausible “motives to lie” about their classmate.

The accused student failed to convince the judge to issue a temporary restraining order, however. Ebinger said his allegations did not suggest he would suffer “irreparable harm,” just temporary financial losses.

Banned from campus before hearing, no rationale for rejecting appeal

According to John’s account, university officials went beyond simply finding him responsible for sexual assault after a Title IX proceeding.

Compliance officer Constance Schriver Cervantes in the Office of Equal Opportunity and Diversity banned him from campus before he even got a hearing, an interim sanction that was “discriminatory, objectively unreasonable, arbitrary, and capricious.” Tiffini Stevenson Earl, another compliance officer, “discounted and withheld” exculpatory evidence. 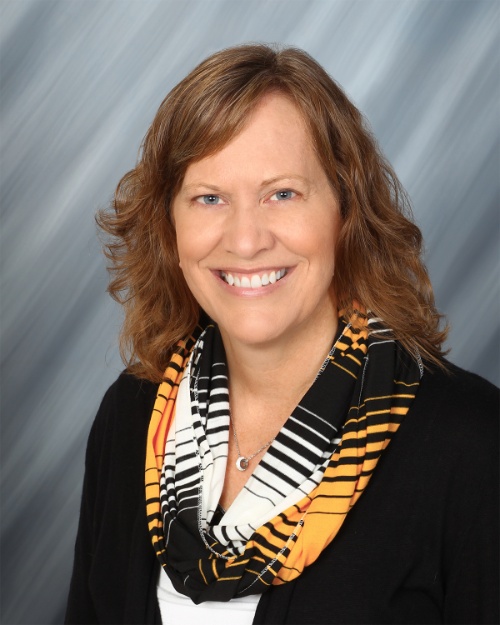 Prof. Iris Frost, a former prosecutor, had a conflict of interest and “reached a conclusion unsupported by and contrary to the evidence” in her role as adjudicator. Lyn Redington (left), who left the University of Iowa for Idaho State the following year, issued a “grossly disproportionate” sanction of expulsion in her role as dean of students.

Dean of the Graduate College John Keller rejected John’s appeal ” in a one-sentence decision,” with no rationale for upholding the finding and expulsion. The Board of Regents similarly gave no rationale for denying his appeal.

Not only did the university “overcorrect” in response to the Department of Education’s 2011 “Dear Colleague” guidance on campus sexual misconduct investigations, according to John: It was already under multiple investigations by the department’s Office for Civil Rights during John’s proceeding, imminently threatening its federal funding.

This and other actions created a “hostile environment for male students”: the promulgation of “biased statistics” in a fundraising campaign to fight sexual assault, the equation of masculinity with “rape culture,” and pro-victim sexual assault training programs implemented by Title IX Coordinator Monique DiCarlo.

It waited until its reply brief – not its opening brief – to formally argue against John’s equal protection claim, which led Ebinger to ignore its argument as a violation of local rules. The university did the same in belatedly arguing that John can’t seek injunctive relief against defendant officials because they are no longer involved in the disciplinary process.

The university didn’t dispute John’s argument on the merits that its policies are “unconstitutionally vague or overbroad,” according to the judge.

University ‘appears to concede’ officials ‘were not insulated from political influence’

Ebinger was particularly dismissive of the university’s argument that its officials deserve “absolute immunity,” a shield against accountability that not even “high school administrators” enjoy under a 45-year-old Supreme Court precedent.

The university hasn’t shown that its officials are “impartial decisionmakers presiding over a fair, adversarial hearing process,” she said, echoing John’s argument. He had said the university “limited the role of his attorney,” banned him from contacting potential witnesses, and used a “Start by Believing” process that assumed his guilt. 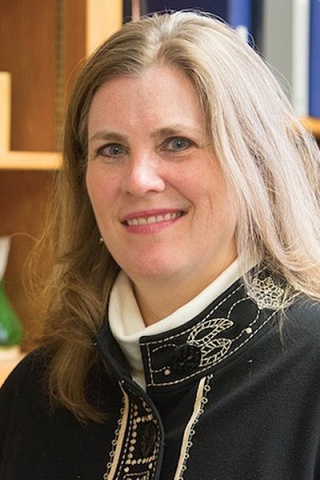 DiCarlo (right), the Title IX coordinator, explicitly denied the Title IX proceeding was “quasi-court” in nature when she publicly criticized the Trump administration’s proposed Title IX regulation nearly two years ago. (The final regulation will take effect this month if lawsuits by the ACLU and Democratic attorneys general don’t block its implementation.)

The university also “appears to concede” that officials in John’s proceeding “were not insulated from political influence,” and it has not explained how “precedent” guided their determinations, Ebinger said.

While John’s appeals to Keller, the dean, and the Board of Regents “resemble judicial proceedings in some respects, the absence of written decisions and reasoning at both levels leaves the review process and standards largely unclear,” Ebinger said.

Continuing its pattern of not explaining rationales, the university never responded to John’s argument that Keller and Frost have institutional conflicts of interest, the judge said. It also failed to explain why Cervantes, the other compliance officer, deserved “quasi-prosecutorial immunity,” simply saying that that she “generally behaved like a prosecutor.” John said some of her functions were clearly not prosecutorial, including “her warning … not to speak with witnesses before the hearing.”

But the judge granted qualified immunity, a narrower bar on accountability, to the officials on John’s procedural due process claim.

John has not demonstrated that they violated his “clearly established” rights, for example, citing only one federal appeals court that has required “some form of cross-examination” in university disciplinary proceedings, Ebinger said. John received that “very method” – indirectly – in his own proceeding.

Evidence that undermined the accusers’ narrative was suspiciously left out of reports by ex-prosecutor Frost and Earl, the compliance officer, which supports John’s Title IX claim of erroneous outcome, the judge said.

Sociology Prof. Michael Lovaglia, to whom the accusers reported their claims, testified at the hearing that the first accuser told him her encounters with John were consensual. Her boyfriend reversed himself three months after his initial interview as to whether he knew of John touching her breast, but John claimed that Earl only included “the altered account.” 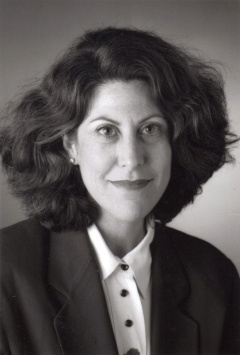 Frost (left) and Earl also ignored massive holes in the second accuser’s account, as alleged by John “with specificity”: that her account “evolved over time, had significant inconsistencies, and was contradicted at times by non-testimonial evidence.” Earl rejected John’s challenge to her account by saying his version was “extremely different.”

His accusers’ alleged ulterior motives also raise an “articulable doubt” on the guilty findings against John, the judge said. The first was “resentful” toward him after a dispute over a class project, and the second “was concerned there were rumors circulating about her” and John.

The accused student has also plausibly alleged that the university was under “specific pressure” – not just from the federal government investigations – that “influenced the actions” of some officials with regard to his proceeding, Ebinger said.

Earl “received negative media coverage” related to a female employee’s sex discrimination lawsuit, which settled for $6.5 million at the same time Earl was investigating accusations against John. Another lawsuit, stemming from “Keller’s allegedly inadequate sanctions” on another accused male student, “settled for $2.68 million the day before” John’s hearing.

More anti-male bias is plausibly suggested by officials’ statements and programs on sexual assault, the judge said. Earl was a “panel member” for the University of Iowa’s It’s On Us campaign, which “used inaccurate statistics about the prevalence of sexual assault and portrayed male students as sexual predators in promotional materials.”

The university, and DiCarlo and Redington in particular, treated men and masculinity as inherently problematic, John alleged. While the board was considering his appeal, the university held a “summit” on how masculinity “impact[s] rape culture and perpetuates an overall culture of violence.”

Adding insult to injury, the university intentionally excluded males from “new programs for survivors of sexual assault” and even its “Nite Ride” service, John claimed. At this point in the litigation, John “plausibly alleges that gender bias was a motivating factor behind the alleged erroneous outcome,” Ebinger wrote.