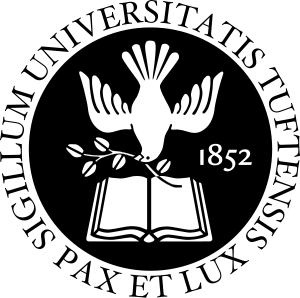 Tufts University has been hit again with swastikas, this time painted on a lone campus building, Boston.com reported:

The markings were seen on the rear of Lewis Hall along Powderhouse Blvd. and were similar to those seen both on- and off-campus late last month, university police said.

Campus police are working with Somerville authorities to find the vandals, according to a statement from the university.

The school was hit with a much broader swastika attack in April 2013, on the eve of Holocaust Remembrance Day, that also hit “public schools, playgrounds, and businesses” in the region, the Boston Globe reported then.