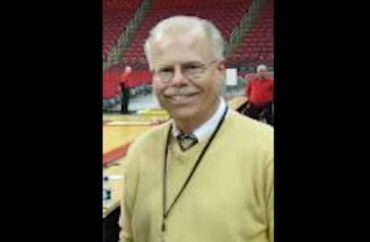 Gary Hahn, known as North Carolina State University’s “Voice of the Wolkpack,” has been suspended indefinitely from his job after using the term “illegal aliens” during a broadcast.

Hahn has been “the radio voice of NC State football and basketball on the Wolfpack Sports Network since the 1990-91 season,” according to the university’s website — but his verbal faux pas appears to have cost him a job he’s held for more than 30 years.

The incident occurred Friday as Hahn referenced the score of the Sun Bowl, saying “down among all the illegal aliens in El Paso it’s UCLA 14 and Pittsburgh 6.”

Hahn had made his comment while covering the Wolfpack’s game against Maryland in the Duke’s Mayo Bowl, CBS reported.

The term “illegal alien” has long been a point of contention, especially within higher education circles.

In 2017, the Office of Diversity and Inclusion at the University of Maryland advised its faculty and staff not to ask about a student’s immigration status or use the term “illegal alien.”

In 2016, The Daily Targum student newspaper at Rutgers University fired a columnist for demanding to use the term in his piece.