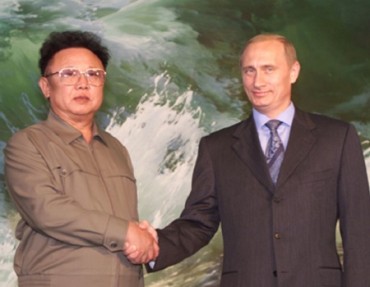 Close watchers of North Korean affairs were caught on the hop last week by reports that universities in the hermit kingdom would be closed from 27 June for up to 10 months while students are sent to work on farms, in factories and in construction.

Diplomats in Pyongyang confirmed that students were being drafted into manual labour on the outskirts of the city until April next year to prepare for major celebrations to commemorate the centenary of the late leader Kim Il Sung’s birthday. But they said this did not mean the closure of universities.