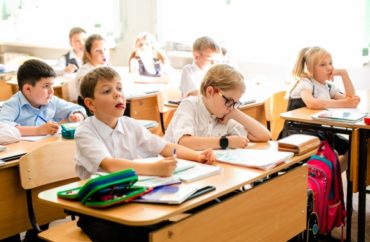 The posh, private La Jolla Country Day school recently taught some of its elementary school students that gender is fluid and a choice.

KUSI reports that first-graders at the coastal San Diego school, which charges $30,000 a year for its elementary school students, were read the book, “It feels good to be yourself” and then discussed it.

The head of La Jolla Country Day’s Lower School told KUSI that the focus of the lesson was connected to the concept of dignity.

“During the lesson, they discuss ‘acceptance of identity’ as an aspect of our Dignity model. Students are also provided time to talk about what this means to them,” the principal told the news agency.