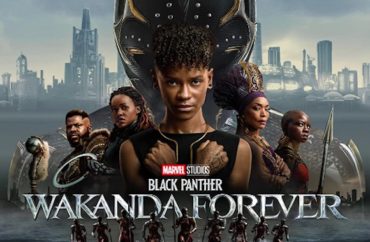 According to The Stanford Review, the GSC announced via email it had a total of 450 tickets for a November 10 screening, but would reserve 100 of them exclusively for black students.

Black students who are among those prioritized 100 also get first dibs on bus seats to the movie theater.

“We have 450 tickets to give away and 100 of those tickets will be distributed beforehand via lottery among Black graduate students,” the email reads. “Priority for bus spots will be given to students with a reserved ticket from the lottery […] Remaining spots will be given away first-come, first-serve …”

The Review likened this situation to the Jim Crow South: “Does discrimination at theatres and on buses sound familiar?”

“The GSC is hell-bent on bringing prejudice in entertainment venues and transit back presumably under the guise of anti-racism, equity, and inclusion, the GSC is actively discriminating against non-black students,” The Review added. “The GSC is literally using part of grad student tuition fees to discriminate against 96% of the grad student population.”

The Review filed an “Act of Intolerance” against the Graduate Student Council, but noted that isn’t sufficient: “We are calling for all non-black Stanford students to channel their inner Rosa Parks: get on the buses and refuse to give up your seats.”

At least a couple of (black) Stanfordites weren’t amused by The Review piece: 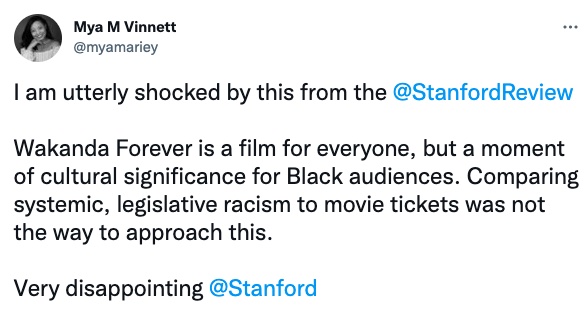 They are insufferable. I don’t even think all the tickets were claimed. There were so many!