‘Is the NBA prejudiced against white players?’

A Harvard instructor is no longer teaching after students alleged he wrote offensive blog posts about racial issues, but a university spokesperson told The College Fix he’s not under investigation.

The accusations against David Kane appear to have been prompted by a Harvard Crimson report Sept. 24 that Kane convinced libertarian social scientist Charles Murray to speak to his Government 50: Data class.

Black student activists tried to get Murray (above) disinvited from campus three years ago, calling the co-author of “The Bell Curve” and American Enterprise Institute scholar a “white nationalist.”

Kane’s student Alexis Queen told the Crimson Sept. 26 that “another student” suggested Kane had written the posts for EphBlog, an unofficial blog about Williams College, under the pseudonym “David Dudley Field ‘25.”

The disputed posts claim the NBA has “Black Supremacy” and that nine in 10 black students got admitted to Williams because of their race, the Crimson reported without linking to the posts or showing screenshots of them.

Before it went down for “maintenance” last week, following the allegations against Kane, EphBlog’s most recent cached version was Aug. 18.

The post that day, written by Field, noted that Williams alum Duncan Robinson was a high-ranking NBA player this season. “Is the NBA prejudiced against white players?” it asked. “Would Robinson have been undrafted if he were Black?” 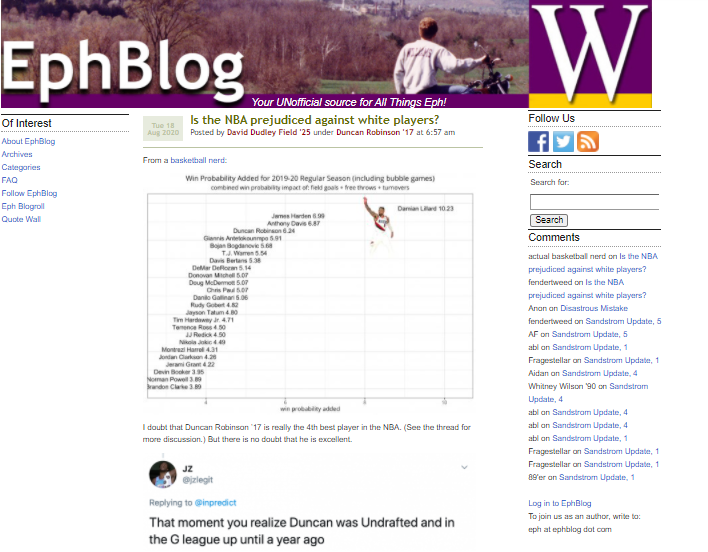 Kane has not confirmed or denied that he wrote some or all of the posts attributed to Field, but told his upset students in a Slack message Sept. 25 that he does “not endorse ‘white supremacy and anti-Blackness,’” according to the Crimson.

The instructor did not respond to multiple emails from The Fix asking if he used a pseudonym on EphBlog and if he believes his invitation to Murray triggered the allegations. (His number is not listed.)

In a statement given to The Fix through AEI, his think tank, Murray said Kane’s “invitation is still on, and I hope to be virtually at Harvard as planned.” He’s scheduled to talk about his new book “Human Diversity: The Biology of Gender, Race, and Class.”

Though Faculty of Arts and Sciences Dean Claudine Gay told students the Government department was “reviewing” the allegations against Kane, a spokesperson for FAS denied he was under investigation or had been removed from teaching.

“The class arrangement was worked out collaboratively by the teaching staff, and Preceptor Kane,” Director of Media Relations Rachel Dane said, referring to Kane’s specific title and the joint email from Kane and course staff to Government 50: Data students.

Remember that invitation I got to do a seminar at Harvard? Here's the latest. What toxic, vicious places elite universities have become. The parallels between the mindest of these students and the Red Guards are scary accurate.https://t.co/ufkLIAXc0U

Before students allegedly identified him as Field, Kane explained to the Crimson why he invited Murray for his “Data Scientists, Data Professionals, Data Dissident” speaker series.

“Harvard is the greatest university in the world. Whatever you think about the quality of his work, Charles Murray is one of the most influential social scientists of the last 50 years,” he said.

Students told the school newspaper that they were uncomfortable with Murray speaking and didn’t know if they wanted to participate.

Two days later, “teaching fellows” emailed students to propose a boycott of Kane’s class, citing the blog posts: “None of us want to continue with DK.” They suggested “private recitations” between fellows and students to “put pressure on the administration” to replace Kane.

By the following day, Dean Gay said the matter of the EphBlog posts was under review. (The Crimson’s Sept. 27 report does not date Gay’s email.) 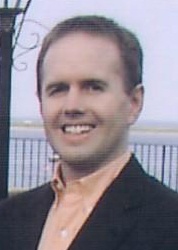 Kane (left) and the course staff told students Sept. 27, the day after the proposed boycott, that he would no longer teach lectures and teaching fellows would lead sessions. Those changes were suggested by course staff in a survey sent to students earlier the same day, with nine in 10 students supporting the proposal, according to the Crimson.

Government Department Chair Jeffry Frieden was not happy with the teaching fellows’ action, which he called “completely inappropriate” in an email to the Government 50: Data class. It was “unprofessional for the teaching staff to presume the right to direct your decisions.”

But he allowed Kane’s students to switch to another Government course without paying the fee for changing courses this late in the semester.

Frieden didn’t answer a Fix email asking for the grounds for Kane’s investigation, what policies he is accused of violating, whether Kane stepped away from his class willingly, the role of Murray’s invitation if any, and whether the department confirmed that Kane wrote under a pseudonym.

If he’s allowed back, ‘white students should leave in protest’

Kane also became persona non grata with his colleagues and student leaders within days of the Crimson report that he was bringing Murray to class.

Harvard’s Undergraduate Council unanimously passed legislation Sept. 27 that supported the removal of Kane from his teaching position and as head advisor for the Data Science track in the Government Department, according to the Crimson.

The newspaper didn’t say whether the legislation listed grounds for Kane’s removal, other than some students being offended by his alleged blog posts. (As with those blog posts, the Crimson didn’t link or otherwise show readers the legislation.)

The Statistics Department undermined the Government Department’s condemnation of teaching fellows for the proposed boycott, according to the Crimson. 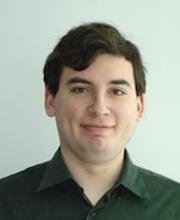 “We in Stat have been disturbed and disgusted by the recent information about David Kane and Gov 50,” Prof. Joseph Blitzstein (right), who serves as the department’s dean of undergraduate studies, wrote in an email to students, prejudging Kane as the author of the “horrible” posts.

He praised the teaching fellows for “offer[ing] to run the whole class, at least until a replacement instructor can be found.” The Crimson said Frieden, the Government Department chair, declined to comment on a fellow department leader undermining him.

Blitzstein wrote that Government 51, which is similar to a statistics requirement, would be accepted to fulfill the “related” course requirement so students don’t have to “feel trapped in Gov 50.”

Faculty Dean Eric Beerbohm, one of Kane’s Government Department colleagues, invited students to his home to discuss the “deeply disturbing” allegations, he told the newspaper.

The Crimson editorial board also called for Kane’s firing without providing grounds for his removal, other than that the alleged blog posts “have irreparably damaged Kane’s ability to serve as an instructor.”

It noted he’s scheduled to return to teaching Oct. 13. “The posts’ content have the potential to harm the sense of belonging felt by Black students at the College,” the editorial said: If Kane is allowed to stay, then “white students should leave in protest.”